Water and fire will give the earth's globe convulsions and terrible earthquakes which will swallow up mountains, cities, etc.. Our Lady of La Salette 19 Sept. 1846 (Published by Mélanie 1879)

Two monasteries that are near and dear to Cardinal Raymond Burke & American Monks have been rocked by earthquakes within days.

What are we to make of that? 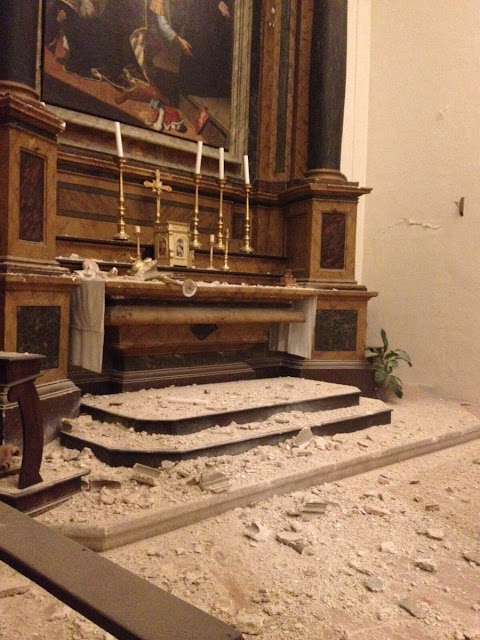 All the American Monks survived, but the buildings were damaged enough to make the Monks flee to Rome. I did wonder if the DOOM would follow these Monks to Rome. No, so far. But the earthquake DOOM did follow Cardinal Burke to his other Benedictine Monastery located in Clear Creek Oklahoma. The second quake hit  Pawnee, Oklahoma 3 September (CNN) A 5.6 magnitude earthquake struck on Saturday morning near Pawnee, Oklahoma, rattling at least seven states across the U.S. heartland, according to the U.S. Geological Survey. The earthquake was felt in Oklahoma, Kansas, Arkansas, Missouri, Texas, Nebraska, and Iowa, according to USGS geophysicists. Despite the light damage from the sizable quake, the shakeup did set off anxious speculation on social media CNN Read More>>>>>>>>>>

The  Benedictine Monastery located in Clear Creek Oklahoma is just south east of the epicenter. I'm sure the monks were up and about and finished with MATINS LAUDS PRIME by the time the quake hit. The rumble gave the monks something to muse over during TERCE.

When looking for Burke connection to the Norcia Monastery I came across Burke's relationship with the Benedictine Monastery in Clear Creek. At the time I could not use the information, but just in less than Novena I did.... 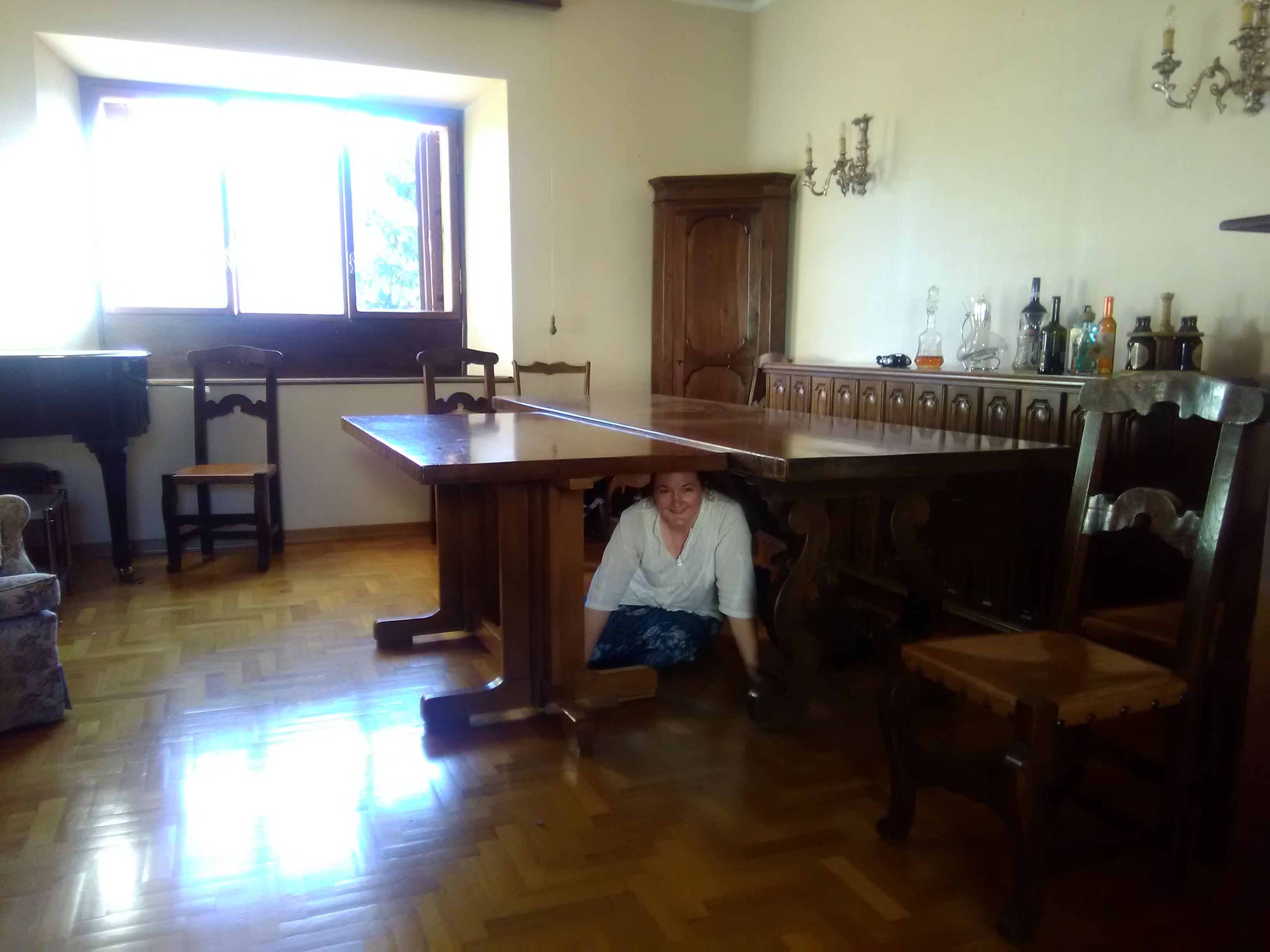