FATIMAISTAS AT WAR! Steve Skojec Of 1P5 Versus Remnant's Chris Ferrara...Prayer Of Division Is Working!

Now there is a war between the Camp of Steve and the Remnant Camp.


Communiqué: on various articles regarding the “Third Secret of Fatima”
Several articles have appeared recently, including declarations attributed to Professor Ingo Dollinger according to which Cardinal Ratzinger, after the publication of the Third Secret of Fatima (which took place in June 2000), had confided to him that the publication was not complete. In this regard, Pope emeritus Benedict XVI declares “never to have spoken with Professor Dollinger about Fatima”, clearly affirming that the remarks attributed to Professor Dollinger on the matter “are pure inventions, absolutely untrue”, and he confirms decisively that “the publication of the Third Secret of Fatima is complete”. [00855-EN.01] [Original text: Italian - working translation]

How did Steve make Pope Benedict come out of retirement to issue a public statement?


Not long after the June 2000 publication of the Third Secret of Fatima by the Congregation for the Doctrine of the Faith, Cardinal Joseph Ratzinger told Fr. Dollinger during an in-person conversation that there is still a part of the Third Secret that they have not published! “There is more than what we published,” Ratzinger said. He also told Dollinger that the published part of the Secret is authentic and that the unpublished part of the Secret speaks about “a bad council and a bad Mass” that was to come in the near future. Father Dollinger gave me permission to publish these facts on this High Feast of the Holy Ghost and he gave me his blessing. Here

How to refute this statement or lie?

What Mass did Sr. Lucy attend? 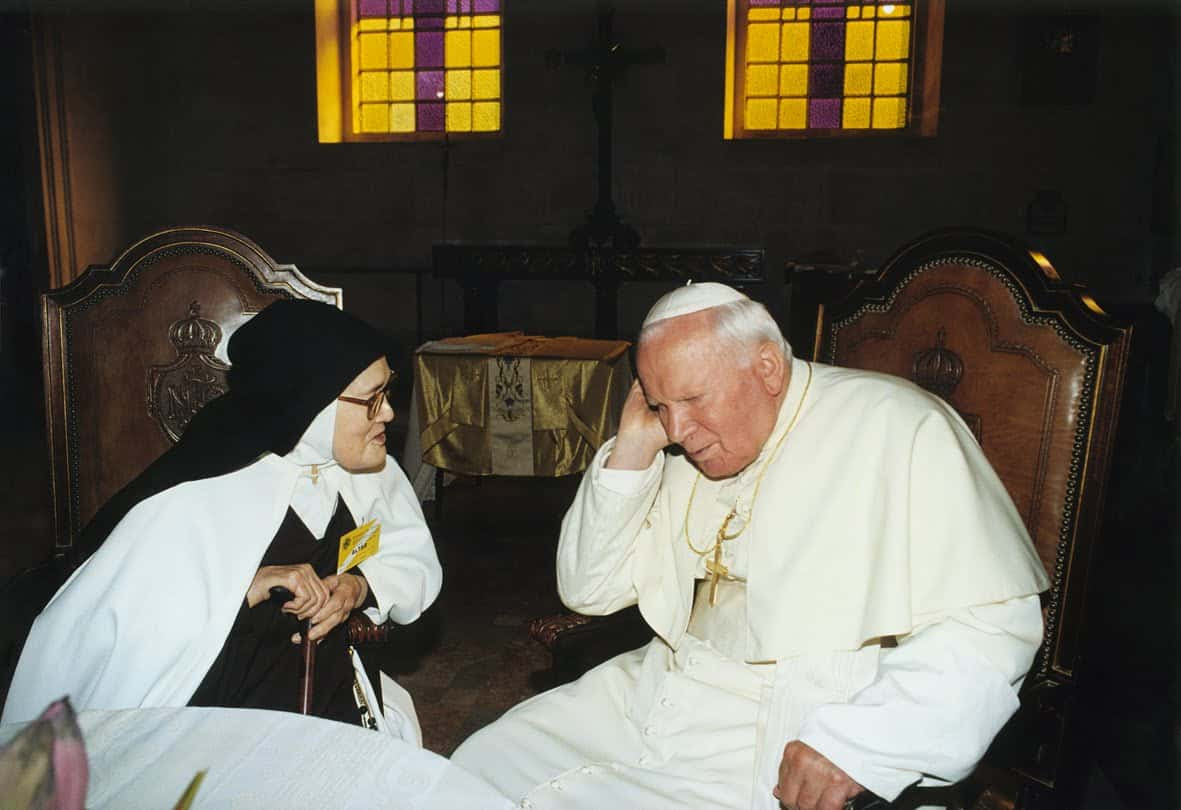 Well 1P5 made the headlines and the folks at the Remnant decided to invite Steve to speak at the Catholic Identity Conference, 2016.

I have just endured the worst week of my life. While the personal nature of what is happening still demands that I remain non-specific about the problem, it is fair to say that my wife and I have experienced more turmoil, upheaval, division, betrayal, and hurt than we would have previously thought possible. The subsequent emotional roller coaster lurching through each day’s required activities, threatening to derail…everything. But as with all such trials, there’s nothing for it but to keep going. Even if every time I think I’ve got a handle on it, another “aftershock” arrives, threatening to shatter the fragile serenity I’ve begun piecing together. 1P5

Now the Remnant writes a letter to the Pope and Steve and his spiritual director - an Opus Dei priest decided to attack the letter as being a bit to harsh.

Here are the war of words between the two opposing Camps:

It's unfortunate that trads can always be counted on to warm up the circular firing squad. I primarily blame the leadership vacuum in the Church - if laymen didn't need to set themselves up as critics to distinguish what is true from what is false in Church affairs, they wouldn't begin arrogating to themselves the judgment to decide who is sufficiently Catholic and who is not. Or at least, I suspect the temptation would be greatly lessened.
Again, this is a theme I'll be returning to again here soon: traditional Catholics have a unique opportunity to be heard at this moment. It's time for us to drop the snark and the sharp elbows and actually gather people in from this storm.


I don't disagree. I just think - as I said in another comment a minute ago - that we need to elevate our game. We have the best product on the market, so why are we so bad at selling it?
Yeah, people get all huffy when I compare what we're doing to business, but on a human level -- psychology, anthropology -- that's where the best thinking is on the art of persuasion. Do that well, have it amplified by grace, and what can't we accomplish?
While I respect the work -- and the sheer time grinding it out -- of pubs like The Remnant, I've long found the excessive snark and polemics there unappealing. There are probably any number of reasons why 1P5 has, in just two years, become one of the top three mainstream traditional Catholic publications online (in terms of audience size), but I suspect our attempt to find balance in our approach and not treat those who don't yet see the point we're making as the enemy are a part of that.