"Iggy Pop has one of the most recognizable bodies in popular culture. A body that is key to an understanding of rock music, and that has been paraded, celebrated, and scrutinized through the years in a way that is unusual for a man. It is also fair to say that it has witnessed a lot. It was for these reasons that I wanted him to sit for a life class." For Deller, the life drawing class offered the opportunity to study his body in direct and palpable terms. Iggy Pop Life Class by Jeremy Deller 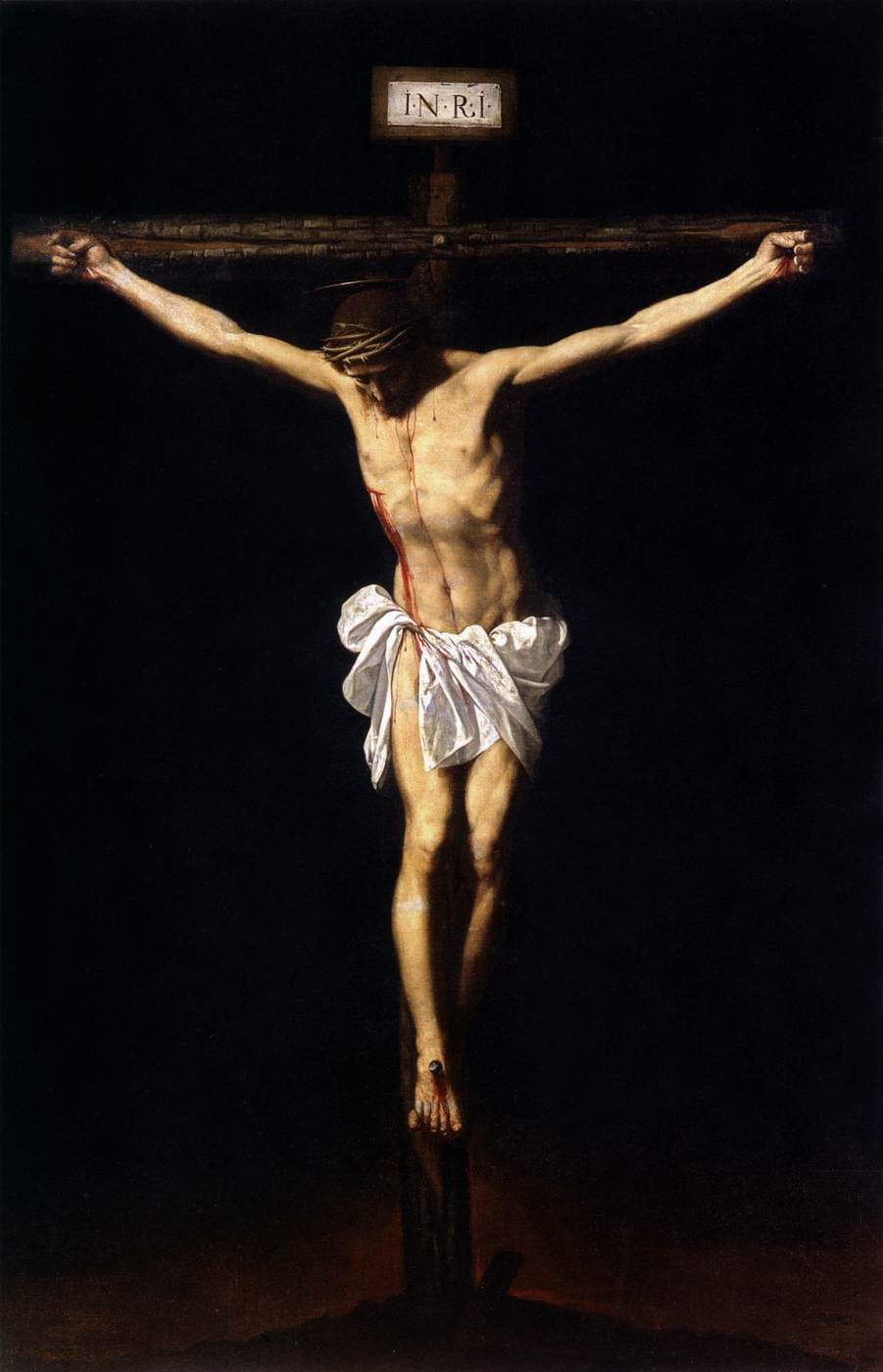