“All the civil governments will have one and the same plan, which will be to abolish and do away with every religious principal to make way for materialism, atheism, spiritualism and vice of all kinds.Our Lady of La Salette 19 Sept. 1846 (Published by Mélanie 1879)

Several cities will be shaken down and swallowed up by earthquakes. Our Lady of La Salette 19 Sept. 1846 (Published by Mélanie 1879)

Question: Who makes the laws?

The very politicians that are put into power by the votes of the citizens.

Father Giovanni Cavalcoli blames the laws passed by politicians for causing the series of Earthquakes that rocked central Italy, killing over 300 souls:

Cavalcoli said on Radio Maria that the seismic shocks were “divine punishment” for “the offence to the family and the dignity of marriage, in particular through civil unions” Sun

Again, who makes the laws? and who enforces the laws? Politicians make the law and modern Governments enforce the laws that are passed by the democratically elected politicians.

So just to blame a bad law is not enough.

It is the whole Democratic system that is to blame.

Ballots that put Politicians in power are to blame: 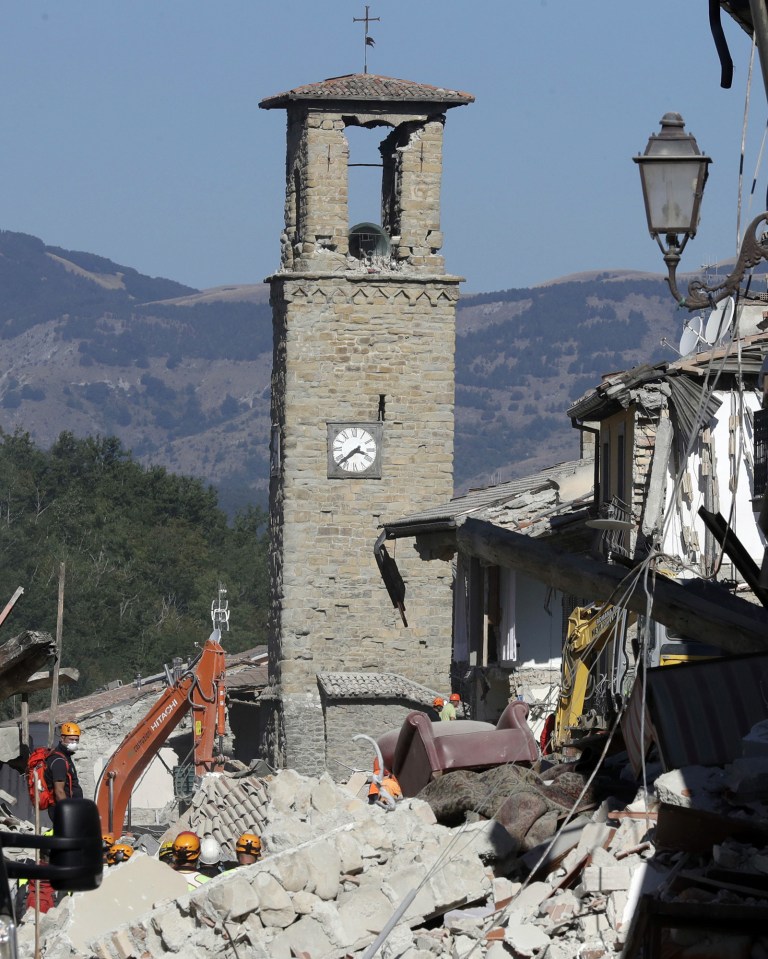 But you ignore this truth, because that would mean that your votes are the cause of the Earthquake and we all know that you would never give up your right to vote. Democracy is your God and you suffer for it.