This is what Catholics who are disturbed by the lack of Catholic tradition being upheld see when they see a video like this – prancing prelates, grown men – heck old men, looking too much of the world like fools – or at least foolish. VORIS

A promise to our Lady was made by Michael Voris that if Trump won the election then Gary would dance on a table.


A DANCE AND A SONG A promise is a promise; to our viewers and to Our Lady.

This is the same Gary who was outraged when Bishops were dancing on stage at the 2013 RIO World Youth Day:

Hello everyone and welcome to The Vortex where lies and falsehoods are trapped and exposed. I’m Michael Voris.

The Catholic blogs lit up over the weekend as video from World Youth Day came beaming out of Rio.

The occasion was this .. a scene of couple hundred bishops dancing away during what folks on the ground say was a rehearsal for the big event just before the closing Papal Mass the next day.

For many, this scene has become emblematic – a symbol that perfectly expresses in a way that words cannot of what has gone wrong in the Church.

Now, if that’s giving a little too much significance to the scene and attaching too much weight to it depends on who you are and how you see it.

But that concern cannot be dismissed out of hand. What is the main charge of faithful Catholics who are simply fed up with all the novelty and weirdness that keeps coming from the Church of Nice – is a word, the charge is accommodation.

As in – the Church establishment today is perfectly willing to continually accommodate everything that comes down the pike at the expense of tradition.

It’s not that any of these is necessarily sinful in and of itself – that’s not the point. Much can be wrong without raising to the level of being an actual sin.

It’s that all of these are not Catholic – not in any traditional sense of the word. The liturgy, the practices, the devotions – all that which has gone into forming the culture of the faith, the fabric, the air that Catholics breath has been swept aside and replaced with banal goofiness.

This is what Catholics who are disturbed by the lack of Catholic tradition being upheld see when they see a video like this – prancing prelates, grown men – heck old men, looking too much of the world like fools – or at least foolish.

Can you imagine for even the slightest moment, St. Augustine, St. Charles Borromeo, St. Robert Bellarmine, St. John Chrysostom, St. Nicholas, or any others, donning their bishops robes and doing the bishop dance? No. Didn’t think so.

And if all this wasn’t bad enough – the next day, moments before the Mass began, when the real dance moment began, and the bishops were in their places on the risers for Mass and hundreds of priests were down stage on the altar – ALL OF THEM IN THEIR SACRED VESTEMENTS FOR MASS – the music started and so did the jiving.

Now to be fair, not ALL the bishops were into the gyrating and spectacle causing – but consider how a little fraternal correction on the part of some of their brother bishops might have been a good idea.

A whispered word like – hey Bishop Bob, chillax man! Mass is gonna begin in a few minutes and you are a successor of the apostles. A little dignity might be in order. Stop dancing and jigging about and prepare yourself with a little silence and mental prayer – and for good sakes, stop acting the fool like a 20 year old kid.

See, this is what the major issue is – accommodation. Accommodation to anything and everything no matter how much damage it does to tradition. So when faithful Catholics who are fed up with the novelties see this …

This is what they actually see …

They have a point.

The next World Youth Day is in Poland in 2016 and all we can is pray that we are spared the image of the Successors of the Apostles all doing the Polka. 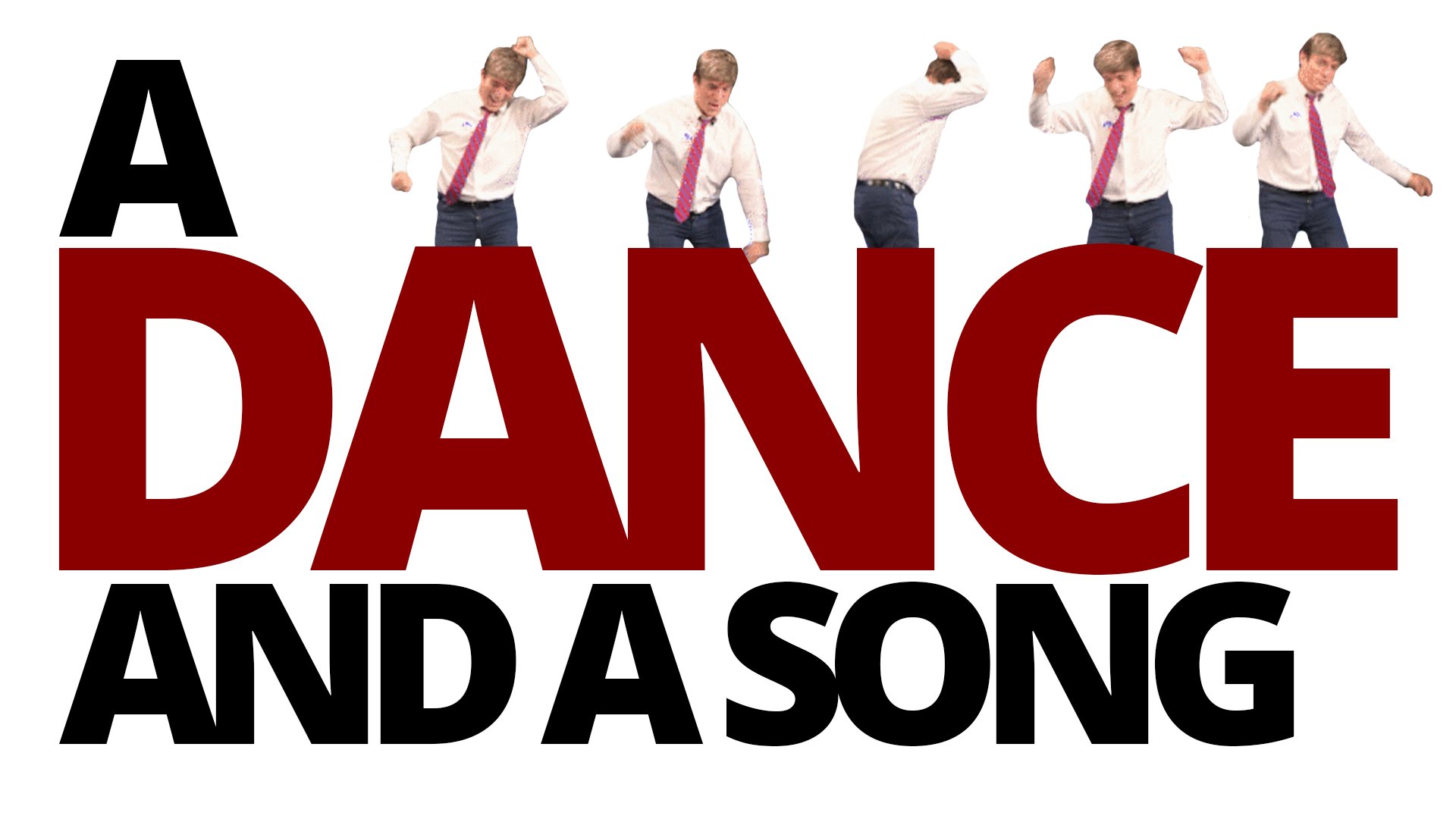