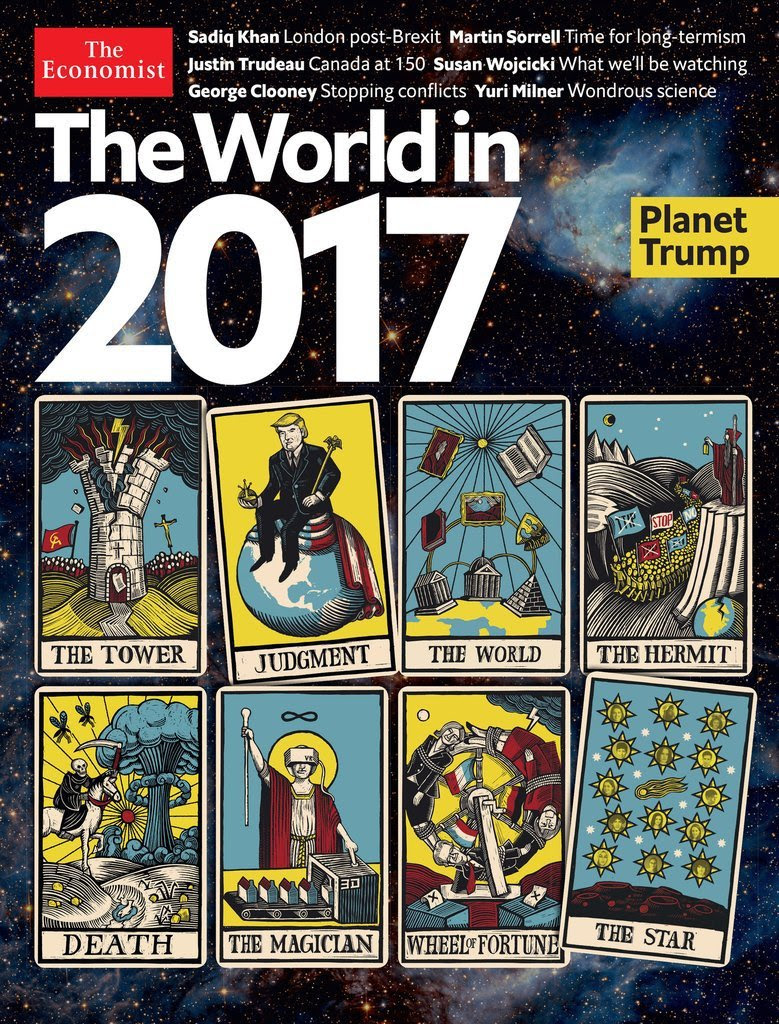 Kanye West is holding a 15-minute sit-down with President-elect Donald Trump. The rapper swept into Trump Tower with an entourage which included his mother-in-law's 35-year-old boyfriend shortly after 9am for the meeting with the man he recently called a 'genius'. TMZ reported that the meeting was at Kanye's request and that Trump had agreed to it. The 39-year-old, who until recently had been recovering from a nervous breakdown in hospital in Los Angeles, was taken upstairs without speaking to reporters. Daily Mail