Laymen Are Not Allowed To Speak During A Universal Council To Depose The Pope! So Steve Skojec Blogs Instead 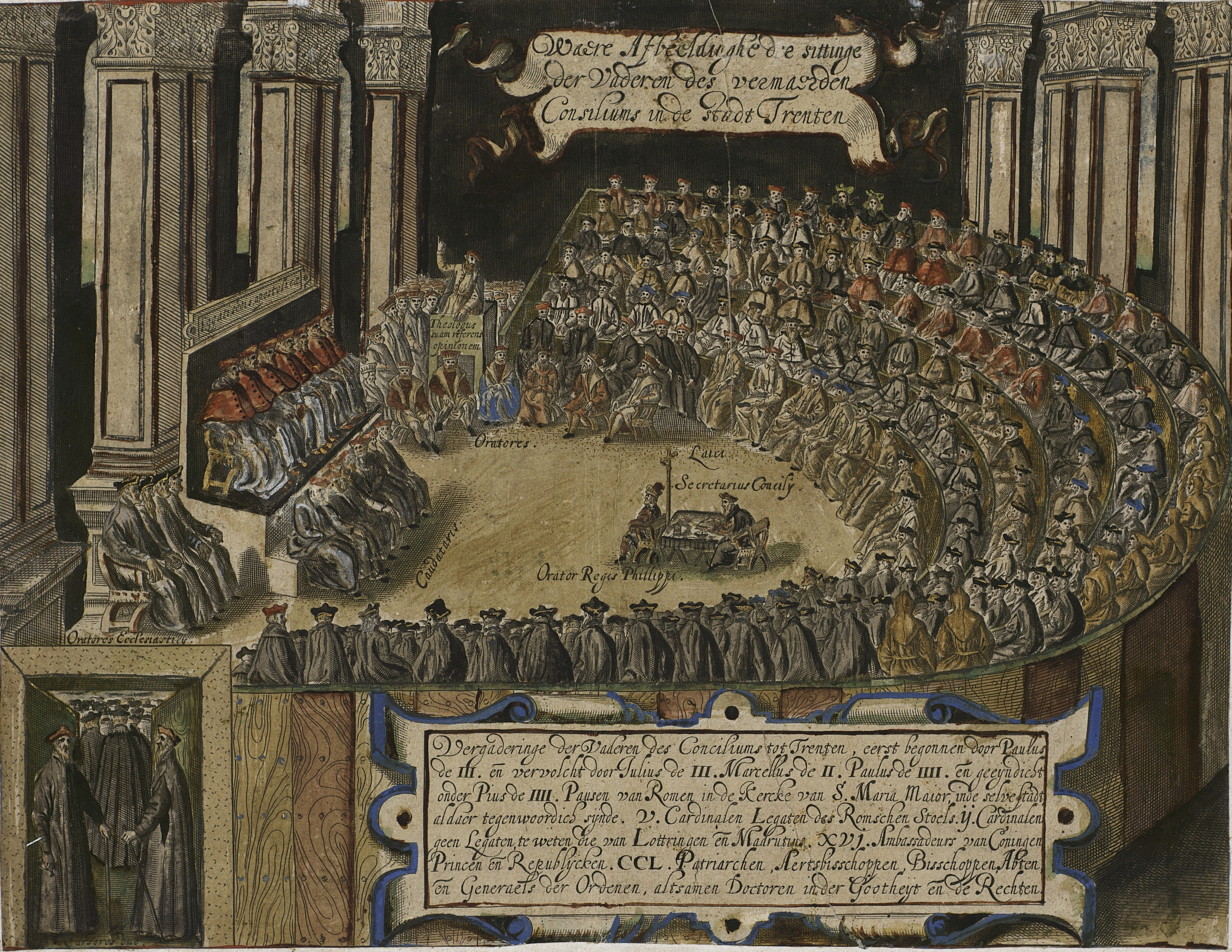 Hate to break the news to you laymen, who think nothing but deposing the Pope.

Only by invite from the Holy Roman Emperor, will laymen be permitted to be present in a Universal Council to depose the Pope.

But there's a problem with that....THERE IS NO Holy Roman Emperor to hand out invitations!

So none of you Catholic blogging laymen will be invited to sit in the Council to depose the Pope!

Too bad the majority of you would rather make love to a ballot box then to work for the restoration of the Divinely Ordained Authority of the Holy Roman Emperor.

If however you foolishly look to Vatican II to allow protestant ministers into the Council as a reason to allow you into a  Universal Council to depose the Pope, then the next question would be "I thought the lot of you condemn Vatican II'" again LOL!

If for some reason you are allowed into the Council to depose the Pope - still, you as a layman, are not allowed to speak! Again LOL!

Look, laymen invited only by the Emperor & not allow to speak is all from Tradition. Which I bet the lot of you laymen reject. But will instead, demand a place to sit in the council to depose the Pope.

This is the first blog to mock those laymen who think they have a voice in council to depose the Pope, just like this was the first blog to call Pope Francis a heretic and who called for his removal (and to be burnt at the stake). None of you other bloggers did what I did - even though you pretended that you did.

So I will get the head start on who is invited to the council to depose the Pope etc.

As for laymen Steve Skojec, here are  his Five Words That Would Calm the Storm...because we all know that when Steve stands up in the council and utters his words of wisdom all will be in amazement:

These five questions are so simple, their answers so obvious, they require no more than 30 seconds of Francis’ time

I bet the majority of Trad bloggers really do believe that they have an influence over the 5200 bishops and Cardinals, and that these same bloggers will be given first place seats at the council to depose the Pope.

In fact I bet some of these lay bloggers believe that the very council to depose the pope will be named after them!