Hilary White Praises FSSP As Large Mosque Opens Up Just One Hour Away From FSSP Headquarters In Nebraska!

Hilary White praise of FSSP (the guys who broke off from the SSPX):

But the problem the Revolutionaries have is that there are still people around like us. The little guys out here in the big and little pockets of resistance. People like Matthew Festing and the Professed Knights of Malta, the Franciscans of the Immaculate, the Norcia monks, the Anglican Ordinariates, the London and Toronto Oratories, the parish of St. John Cantius, the Norbertines in California and the Augustinians in Lagrasse, the FSSP, Bon Pasteur, and the ICK. There are certain bishops of the JPII/Benedict “old guard” all over Europe, the Americas and Asia who have influence and who have and continue to attract many “conservative” young vocations. There’s noisy guys like Cardinal Zen and quiet ones like Bishops Laun, Rey and Jugis. Source

Notice how Hilary deliberately refuses to mention the SSPX....

New Muslim neighbors building a Mosque just one hour away..

The $6.5 million mosque — part of an interfaith site near 132nd and Pacific Streets called Tri-Faith Commons — is more evidence of the Muslim community’s growing presence. The mosque’s prayer space is scheduled to open Friday, in time for the start of Islam’s holy month of Ramadan. The remainder of the 15,000-square-foot, two-level mosque is set for completion by early June. Omaha-area Muslims come from more than 20 countries in the Middle East, Asia, Africa and Europe. Estimated at 6,000 to 7,000, the metro area’s Muslim community is roughly double the size it was two decades ago, said Lacey Studnicka of Lutheran Family Services, a nonprofit that works with refugee families of all faiths. “They are your neighbor,’’ she said. Source 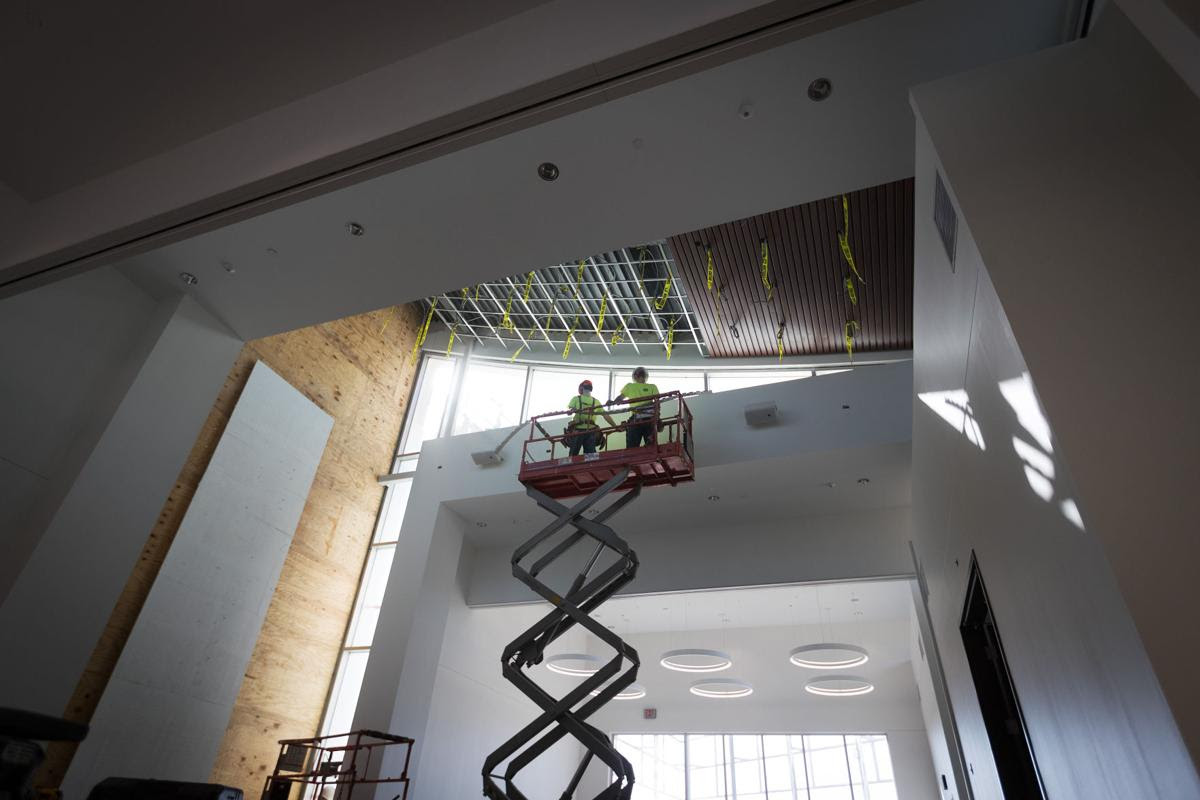