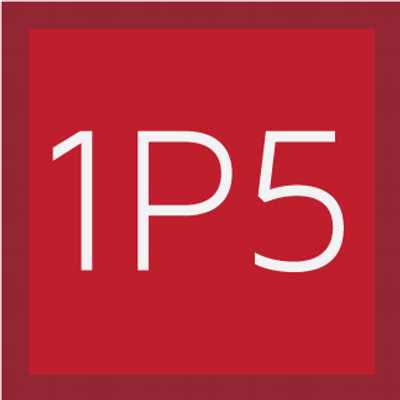 Did you believe the story about the Pope submitting his five dubia to Cardinal Mueller? No nor did I, I just don't believe the stories that begin Monsignor A told Bishop B that Cardinal C had said the Pope has said or done Y. I do my best not to listen to gossip, and not to report it. If we can't try to speak the truth we are unlikely to be faithful witnesses to Christ, we have an obligation to speak the truth even if it costs us dearly in order to be credible.

I certainly don't trust Monsignori or anyone who is willing to back up a damaging statement about the Pope without being willing to put his name to it, especially as in this case it was also about someone like Cardinal Mueller who is quite able to state frankly his own case and has a certain reputation of being honourable. Passing on this kind of 'fake news' is trading in filth, I find it as scandalous as stories about sexual deviants having parties in the Vatican.

Poor Pope Francis has to battle as much against with his friends as against his enemies, many of the more vociferous on both side are pretty unpleasant, they contaminate with their filthy lies those who listen to them and pass on in all innocence what they have heard. Simply, the Gospel allow it and threatens judgement against those who do it!

There is a very good podcast by Damien Thompson and Fr Ed Conlon at the end of this piece in the Spectator. Fr Ed hits the nail by saying that invariably liberal commentators misinterpret the Pope, it is not just journalists but as is discussed even revamped the Academy for Life came out with a statement regarding not keeping little Charlie Gard alive by extending his treatment, whilst the Pope, the very next day invited the family to Rome for further treatment.

One of the great problems with every court is that courtiers tend to fail to understand the thinking of the Prince, which means of course one moment you can be by his side giving advice and the next in a cage on the roof Castel Sant'Angelo exposed to the elements. The other thing about courtiers is they are often very nasty people, they put their trust in princes and not in the Lord. To see this today one only has to look at Twitter to see the abusive or gloating comments of those who claim to be close to the Pope today. If they judge a man to be an enemy of Francis there is no end to the vilification and bile.

The more unpredictable or incoherent a prince becomes the more violent and malevolent become those who surround him, of course they wish to control him, in the case of the current Pope this probably impossible, in the words of Cardinal Pell, 'he is unique'. Source