If Mélanie Fabricated The 1879 La Salette Message Then Please Explain....The Moon Will Only Reflect A Faint Reddish Glow.... 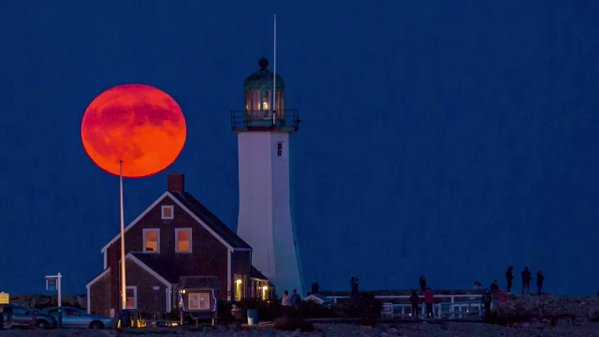 “The seasons will be altered, the earth will produce nothing but bad fruit, the stars will lose their regular motion, and the moon will only reflect a faint reddish glow. Water and fire will give the earth's globe convulsions and terrible earthquakes which will swallow up mountains, cities, etc...Our Lady of La Salette 19 Sept. 1846 (Published by Mélanie 1879)

Here is a video of the Harvest Moon - its Red...So its not impossible or unreasonable for the moon to reflect a faint reddish glow for months on end sometime in the near future..now is it?


Did  Mélanie fabricate the 1879 published secret?

More strange events coming your way - all found in the La Salette Secret as published in 1879.