The true faith to the Lord having been forgotten, each individual will want to be on his own and be superior to people of same identity, they will abolish civil rights as well as ecclesiastical, all order and all justice would be trampled underfoot and only homicides, hate, jealousy, lies and dissension would be seen without love for country or family.  Our Lady of La Salette 19 Sept. 1846 (Published by Mélanie 1879)


All the civil governments will have one and the same plan, which will be to abolish and do away with every religious principal to make way for materialism, atheism, spiritualism and vice of all kinds. Our Lady of La Salette 19 Sept. 1846 (Published by Mélanie 1879)

There will be a kind of false peace in the world. People will think of nothing but amusement. The wicked will give themselves over to all kinds of sin. Our Lady of La Salette 19 Sept. 1846 (Published by Mélanie 1879)

Do the words posted above ring true today?

Where's the fabrication in her words? 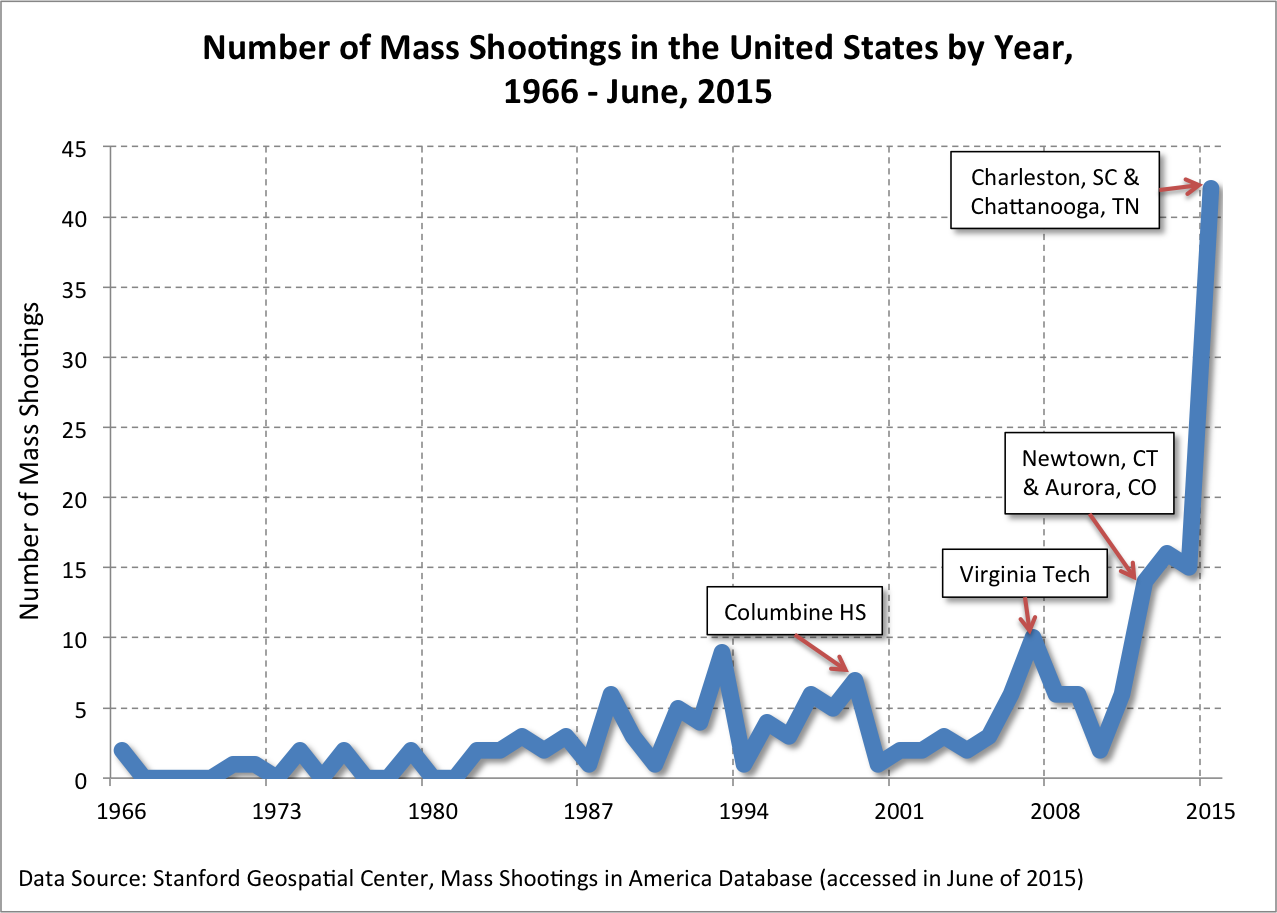 After Sandy Hook we said never again. And then we let 1,552 mass shootings happen.

In December 2012, a gunman walked into Sandy Hook Elementary School in Newtown, Connecticut, and killed 20 children, six adults, and himself. Since then, there have been at least 1,552 mass shootings, with at least 1,767 people killed and 6,227 wounded.  The counts come from the Gun Violence Archive, a database that tracks events since 2013 in which four or more people (not counting the shooter) were shot at the same general time and location. The database’s researchers comb through hundreds of news stories, police reports, and other sources each day and individually verify the reports. Still, since some shootings aren't reported, the database is likely missing some shootings, and some are missing details. The count is also a constant work in progress, so some of the numbers and details may be slightly imprecise.  Vox’s Soo Oh created an interactive map with this database. It shows the mass shootings that have been counted by the Gun Violence Archive since 2013, after the Sandy Hook shooting: Source 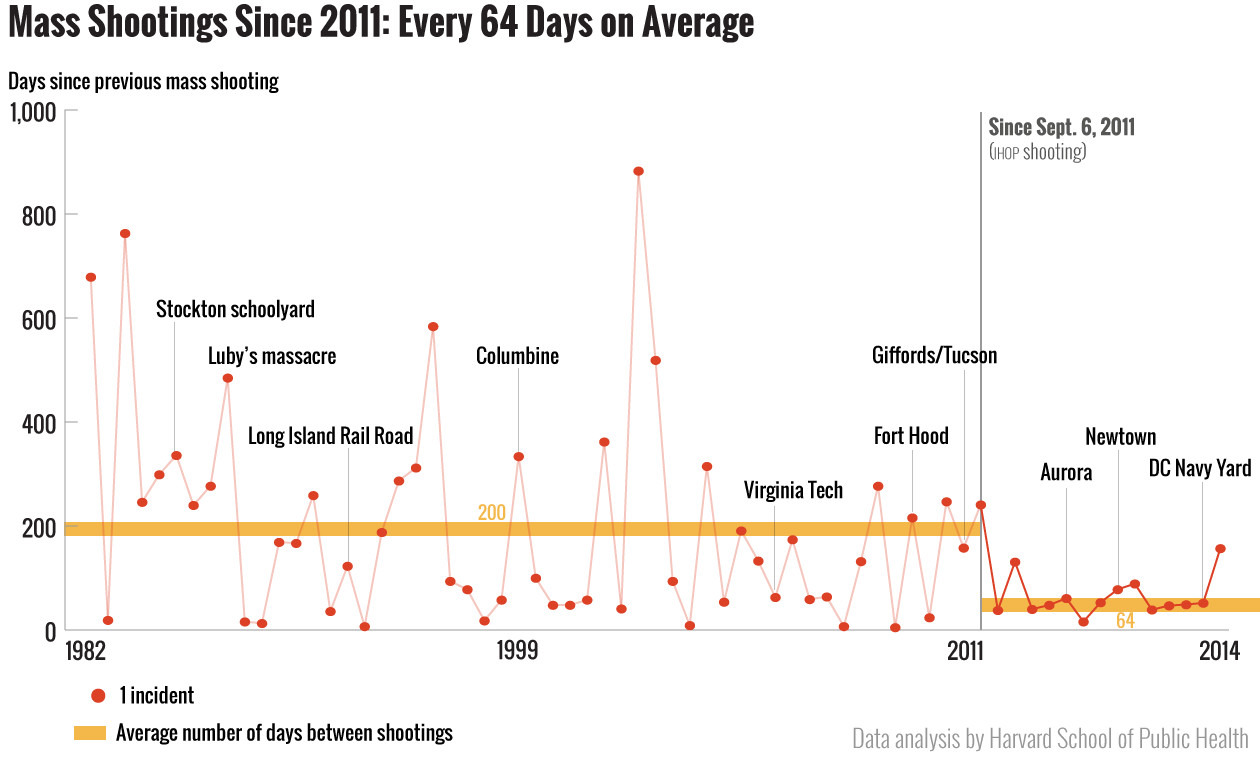 Did the 35+ years of Chastisements start on the day of The Great American Eclipse?

I think the recent disasters - natural and man-made make the case that yes the  35+ years of Chastisements start on the day of The Great American Eclipse.

Mélanie did say that an extremely great tribulation would occur after the death of the Two Popes:

We will see how terrible the events may be in the coming days weeks months.....