Background on the Moore comparison with Mary & Joseph:

Moore engaged in sexual contact with a 14-year-old girl when he was 32 years old and a powerful attorney in a small Alabama town. Source

“He’s clean as a hound’s tooth,” Ziegler claimed, before relying on Scripture to defend Moore. “Take the Bible. Zachariah and Elizabeth for instance. Zachariah was extremely old to marry Elizabeth and they became the parents of John the Baptist,” Ziegler said choosing his words carefully before invoking Christ. “Also take Joseph and Mary. Mary was a teenager and Joseph was an adult carpenter. They became parents of Jesus.” “There’s just nothing immoral or illegal here,” Ziegler concluded. “Maybe just a little bit unusual.” Source

Headlines over at Canon212: 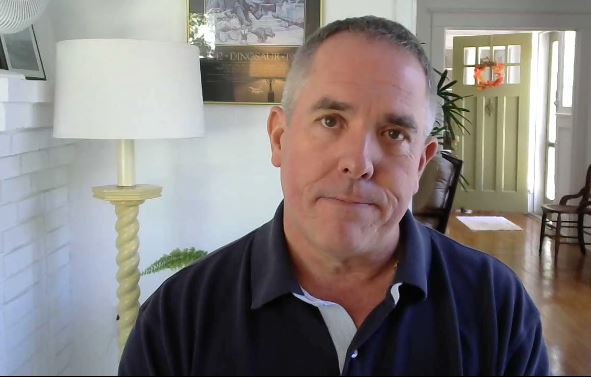