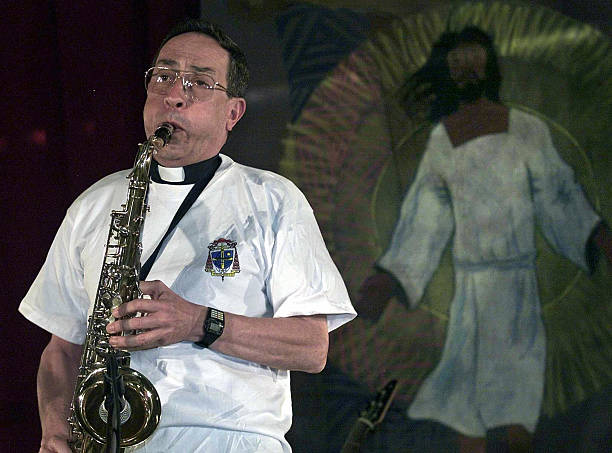 Stevie sit around his house all day in his underwear eating Doritos and blogging and he expects his demented brainwashed followers to pay him at least $10,000 a month! TAX FREE!

I have stuff to do, but sitting here scrolling through my social media feeds is more immediately rewarding.
— Steve Skojec (@SteveSkojec) December 20, 2017

So Cardinal Oscar Rodriguez Maradiaga has a real job - several jobs and gets paid for it and yet Capitalist Stevie whines.


A top papal adviser known for his tirades against capitalism and the wealthy is under investigation by the Vatican after reports that he has been receiving over $40,000 US per month from the Catholic University of Tegucigalpa and had allegedly invested amounts of over $1 million in companies in London that “later vanished into thin air.” According to Di Emiliano Fittipaldi of Italy’s L’Espresso, Cardinal Oscar Rodriguez Maradiaga of Honduras — the coordinator of the pope’s C9 council — has fallen under the scrutiny of the pope himself since the allegations have surfaced – allegations that implicate him in the receipt of nearly $600,000 a year for up to a decade from the university at which he holds the title of “Grand Chancellor.” Despite his advocacy for the poor at the expense of the rich, when asked in a 2014 interview about the wealth of the German Church — also closely tied to the Francis pontificate — Maradiaga responded that “helping the poor does not mean being poor”. In that same interview, he nevertheless blamed the wealthy in America and Europe for the 2008 financial collapse. Source