LYON, France (ChurchMilitant.com) - On Friday night in France, a handful of young men disrupted an ecumenical service inside a Catholic church by praying the Rosary. It's the fourth such incident in the past three months.  The recent incident occurred at St. Irénée Church in Lyon, France. (Irénée is French for Irenaeus; Saint Irenaeus of Lyon was a second-century bishop who helped bring the Faith to the Gauls.)   In a brief video, the young people can be heard chanting the "Hail Mary" in French. The footage shows armed police officers arriving at the church and getting ready to remove the Catholic protesters. Source 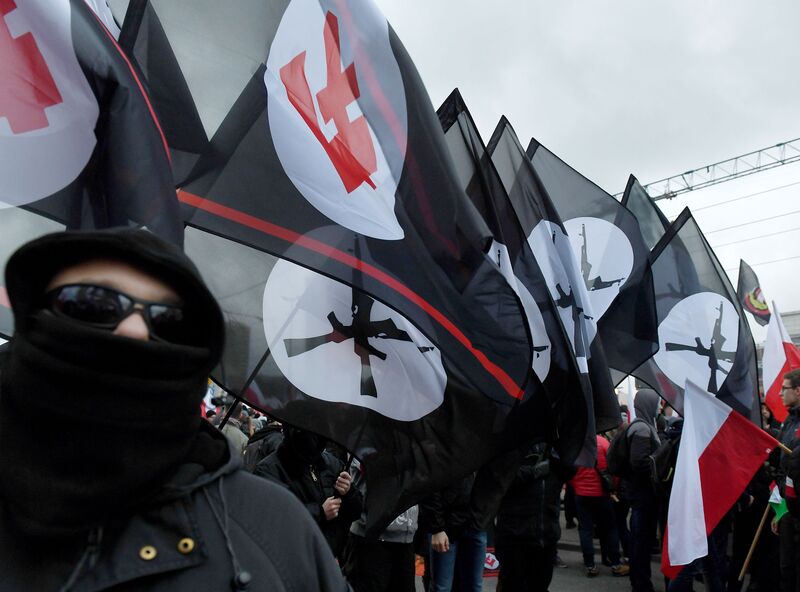 Forerunner to the Antichrist raising a Nationalists Army:

Nationalists Army headed by the forerunner to the Antichrist murders the Fatima Pope and Faithful:

Both camps will one day murder the Fatima Pope and faithful on top a steep mountain.

Both camps will be lead by drunken Milo...