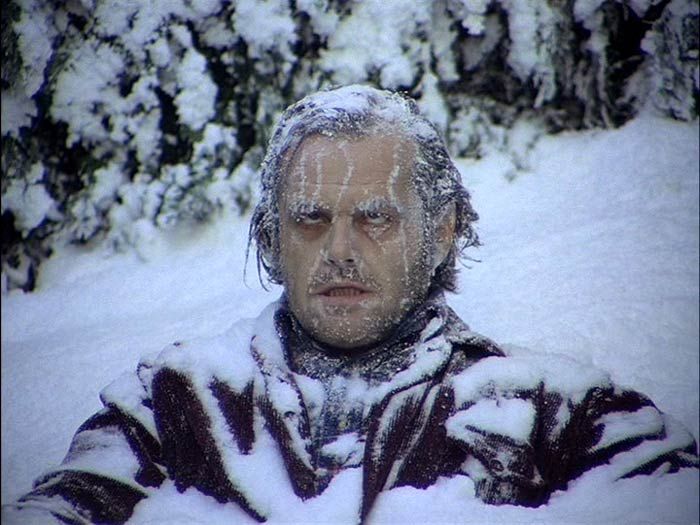 What? Is the DOOM over already?

Following up the Breast Feeding Doom Prophecy post from the other day:

Granted this DOOM took place not in Italy - but close by.

Alps snow strands thousands of tourists in Switzerland
Thousands of tourists have been left stranded after heavy snow in the Alps cut off towns and villages across Switzerland, France and Italy. In the Swiss resort of Zermatt, more than 13,000 tourists are trapped and some visitors who wanted to leave were airlifted by helicopter. Skiing is not possible as slopes are closed because of the risk of avalanches. More than a metre (39in) of snow fell in parts on Monday alone. On Tuesday, a metre more is forecast. The avalanche risk is set at the rarely used maximum on a five-point scale. This is the highest it has been for almost 10 years. Source