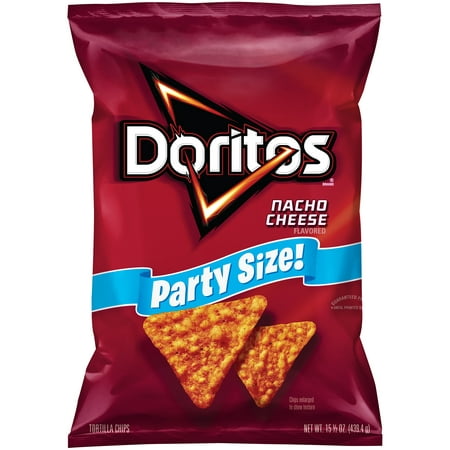 One Peter Five is a charitable organization that depends on donations, also has a SWAG STORE to sell you stuff.

Basically Steve Skojec wants to separate you from your money.

The Apostles never demanded payment from anyone to hear the Gospel - St Paul supported himself with his tent making abilities.

So in order to hear the Gospel from LAYMEN who were not COMMISSIONED by a Bishop you must pay for it. When did this vile practice start?

I received an inquiry from a “journalist” several days ago about our financial records here at 1P5 — a clear indication that if they can find something to use against us, they will. I can’t imagine we’re alone in that. Strangely, I think we can take this as a positive sign. It means that while we may be outnumbered, we’re winning — or at least heavily influencing — the war for public perception. Nobody bothers to attack someone who doesn’t pose a threat. Source

So apparently no one is allowed to have a look see into the financial records of a NON-PROFIT Blogger?

Notice how Journalist Steve Skojec puts in qoutes “Journalist”  when describing the one who wanted a little look see......