NATIONALIST Rad Trad Hillary White Would Go Back In Time To ABORT A Roman Catholic Priest To Make The World A Better Place! 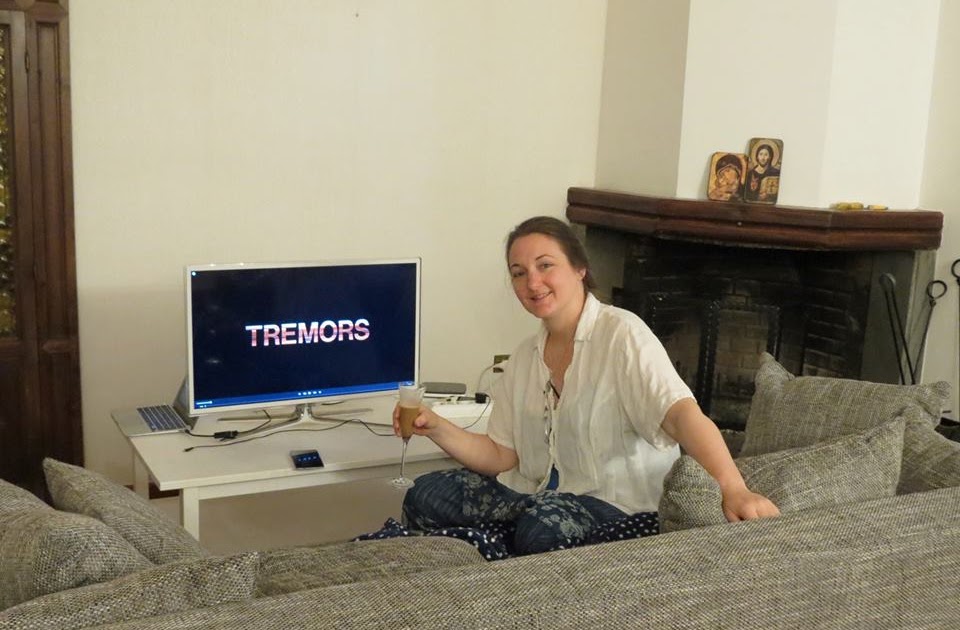 Hillary is against abortion in all its forms....but would still like to see some of her enemies aborted?

Hillary is too clever to use the word abortion when wishing for the death of some.

No, instead of using the word abortion - she uses imaginative language to describe the 'abortion' of her enemies.

White's number one enemy is William of Ockham - the defender of the Divinely Ordained Authority of the Holy Roman Emperor.

White hates the memory of the Roman Emperor.

If I had a TARDIS, my personal favourite candidate for temporal relocation – perhaps to some uncomfortable place in the middle of an ice age – would be William of Ockham, the 13th century intellectual fraud who first injected the poison of Nominalism into Catholic thinking. Source

Hillary wants to send a Roman Catholic Priest to the middle of an ice age? Before Christ? Before the Sacraments Before the Church? Isn't that just saying you wish the Priest never existed? White wishes that a Roman Catholic Priest never said the Latin Mass? White wishes that William of Ockhan never became a Priest? never lived?

In other words Hillary would like to ABORT a Roman Catholic Priest.

In her view the world would be in a better place if William of Ockham was ABORTED.

Hillary is a NATIONALIST

Sounds like Hillary has FALSE zeal for the commonwealth.

And this false zeal for the commonwealth will get her in  trouble one day.