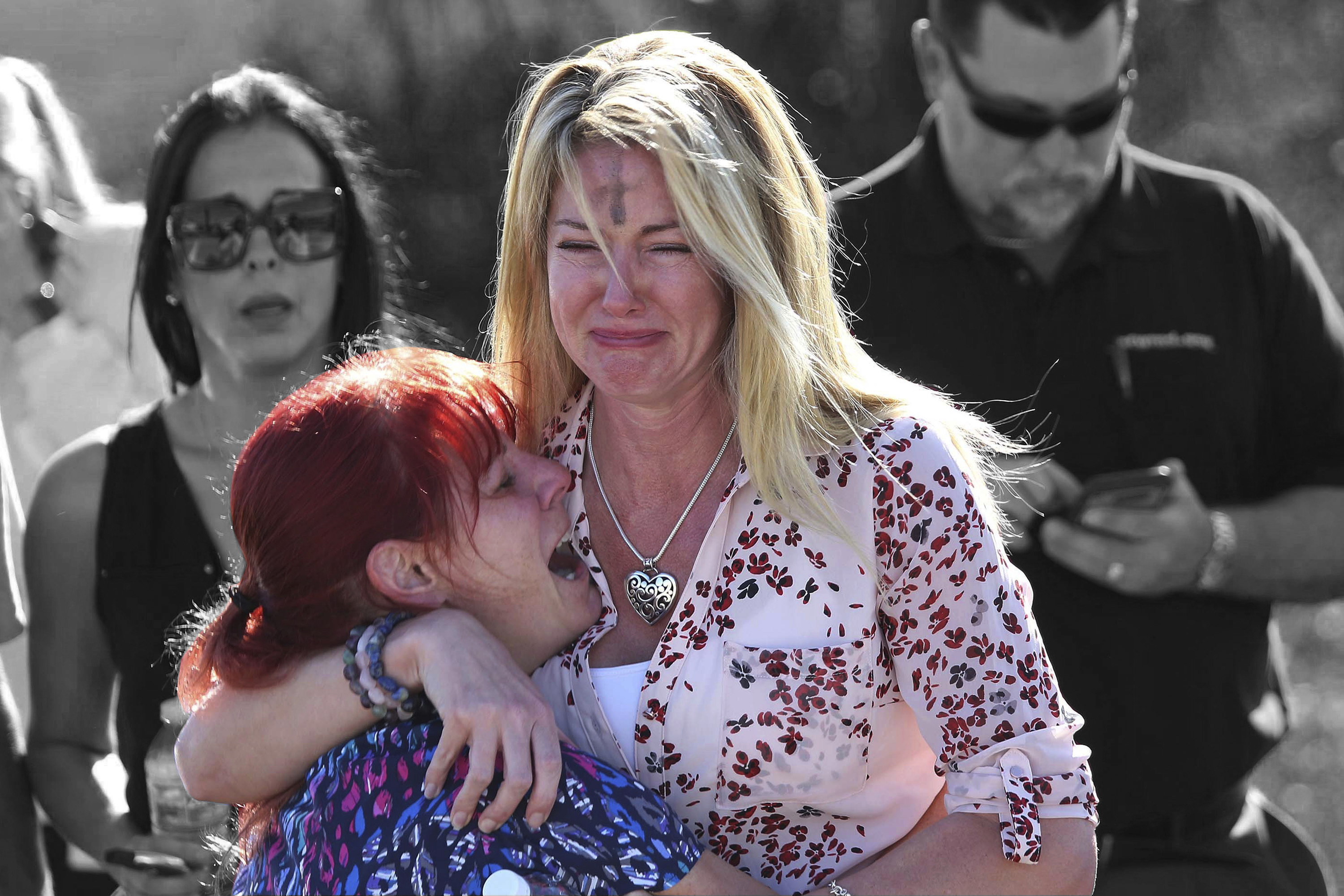 The Most Reverend Thomas Gerard Wenski

His Holiness Pope Francis was deeply saddened to learn of the tragic shooting that took place at Marjory Stoneman Douglas High School in Parkland. Assuring all those affected by this devastating attack of his spiritual closeness, he prays that Almighty God may grant eternal rest to the dead and healing and consolation to the wounded and those who grieve. With the hope that such senseless acts of violence may cease, Pope Francis invokes upon all of you the divine blessings of peace and strength.

I expect the Pope to send another condolence letter to The Most Reverend Thomas Gerard Wenski....

Hey! With all those condolence letters sent - don't you think that Pope Francis is starting to wonder about all the DOOM?

I bet The Most Reverend Thomas Gerard Wenski does not want another Condolence letter from the Pope. 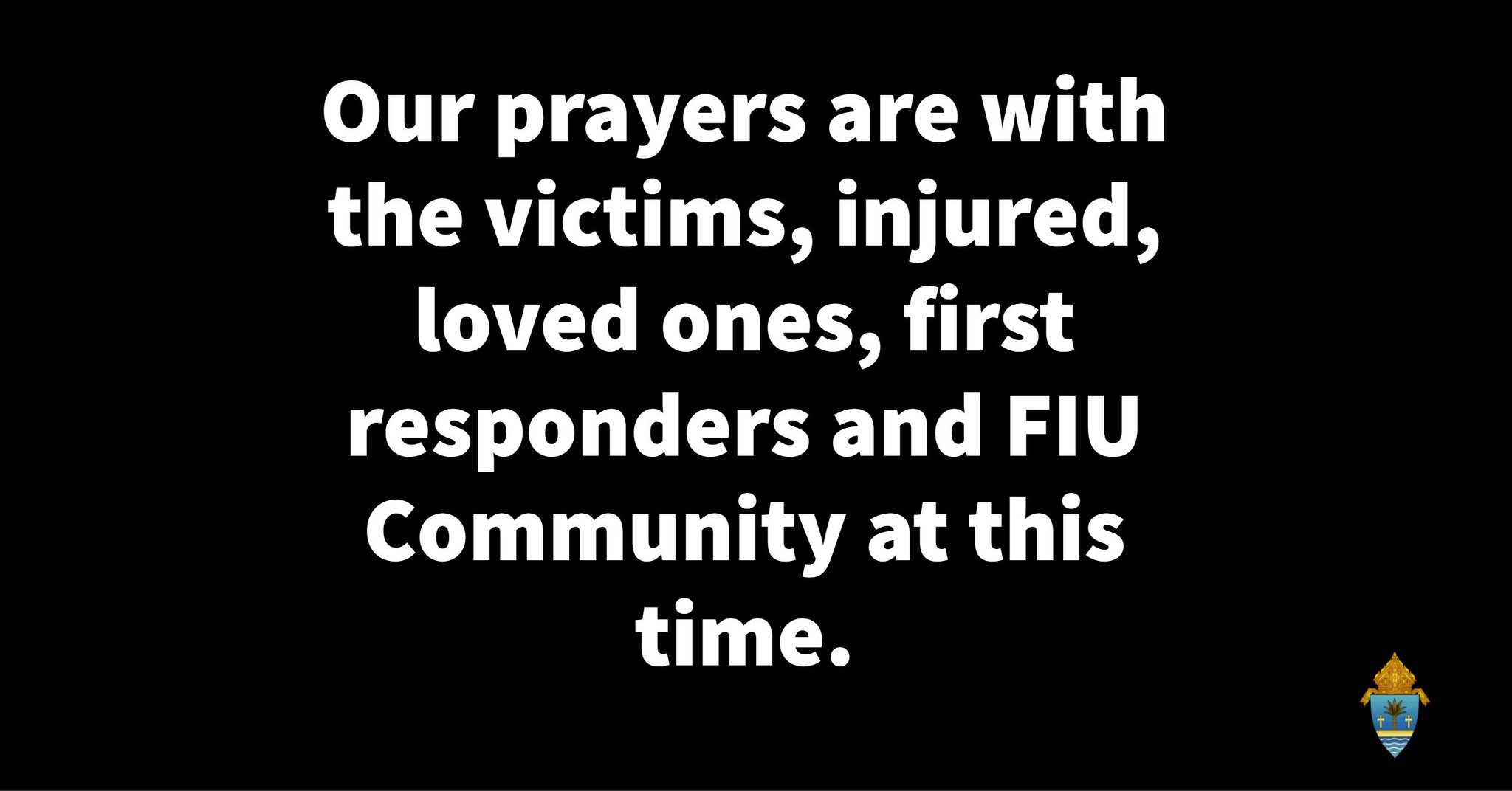 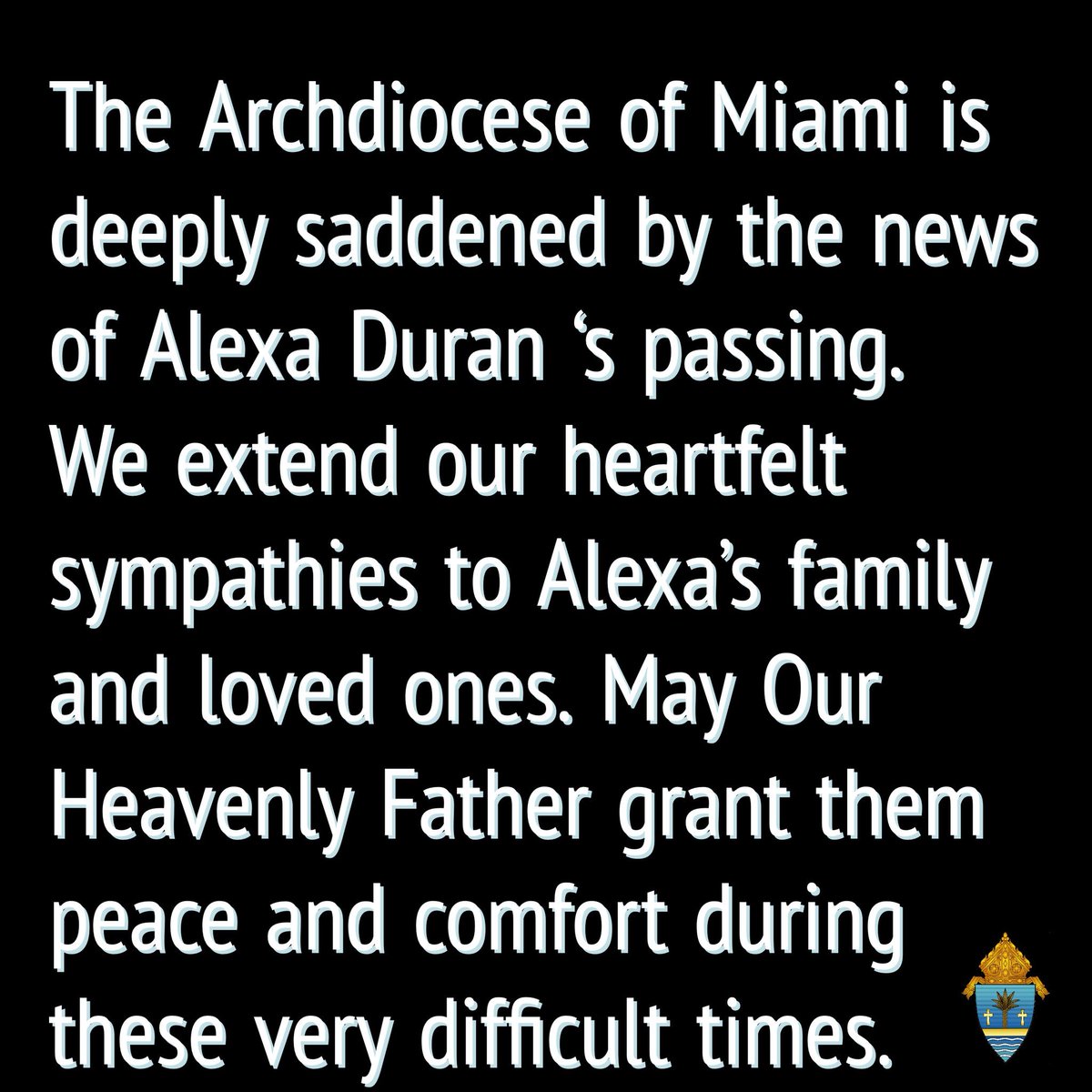 Is more DOOM in store for Miami?