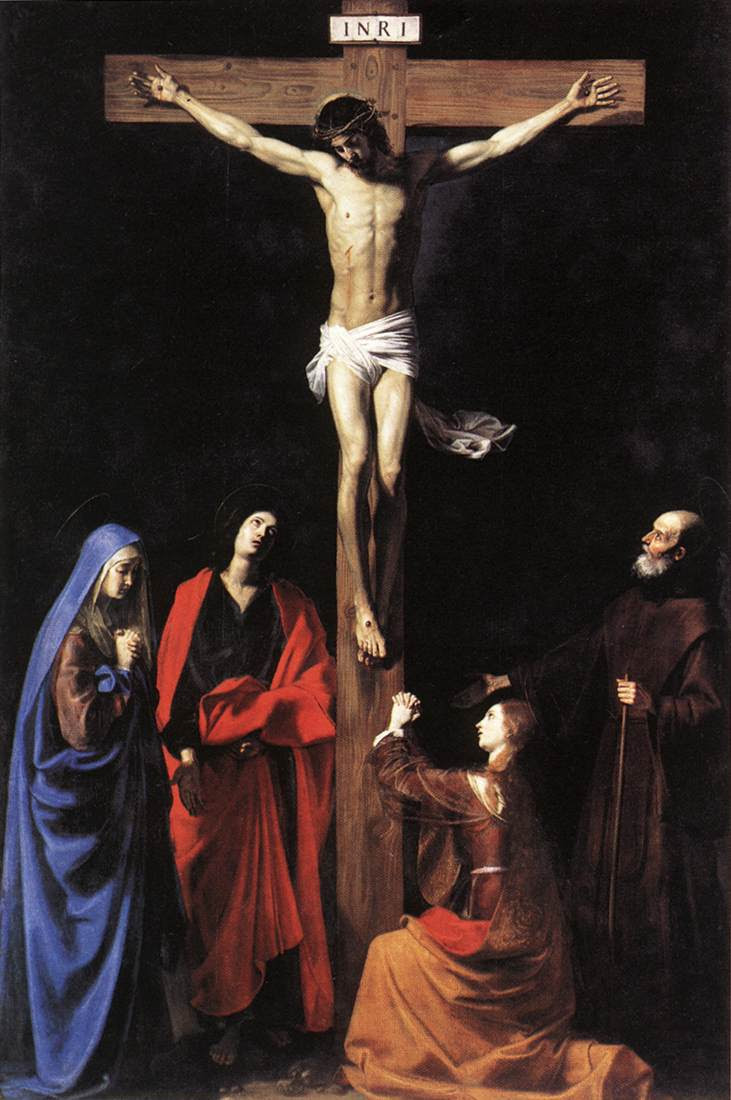 Again those that sit in the Latin Mass Pews carrying and concealing do not have love for Jesus Christ Crucified.

It is apparent that one can not hold a gun in one hand and a Crucifix in the other.

Many Latin Mass Trads would rather drop a Crucifix in order to hang on to their gun.

It will only get worse.

I do know that these gun lovers will bear all the sway until the day comes when one of these Latin Mass Pews sitters gets startled during Mass and decides to show his gun prompting others to pull out their guns aim and fire thus starting  a gun battle in the pews killing many...wounding many more.

I would not be surprised if this gun battle in the Pews takes place during one of Fr. Z's Masses

Here read the latest from Gun fanatic Mundabor:
And then there's this from the gun fanatic who tries to justified packing a piece during Mass:
Tell me where in the Passion did Jesus strike out and use self defense against His tormentors and torturers?

If we are to follow in the footsteps of Christ then please show me those very footsteps where Jesus struck out in SELF DEFENSE...

The ones with the weapons are the ones who came to arrest Jesus.......

Maybe that's lost on the demented gun nuts who take up space in the Latin Mass Pews.