Nationalism: Tommy Robinson Attacked for Filming In A No-Go Zone In ROME 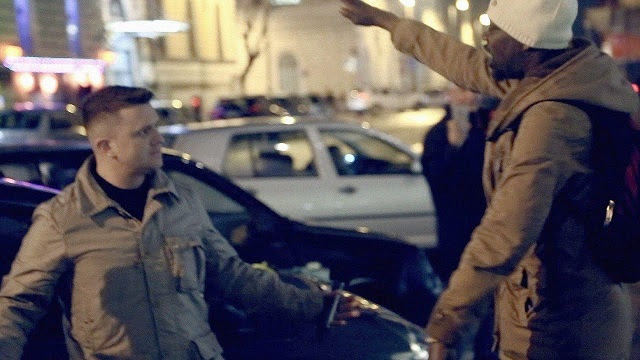