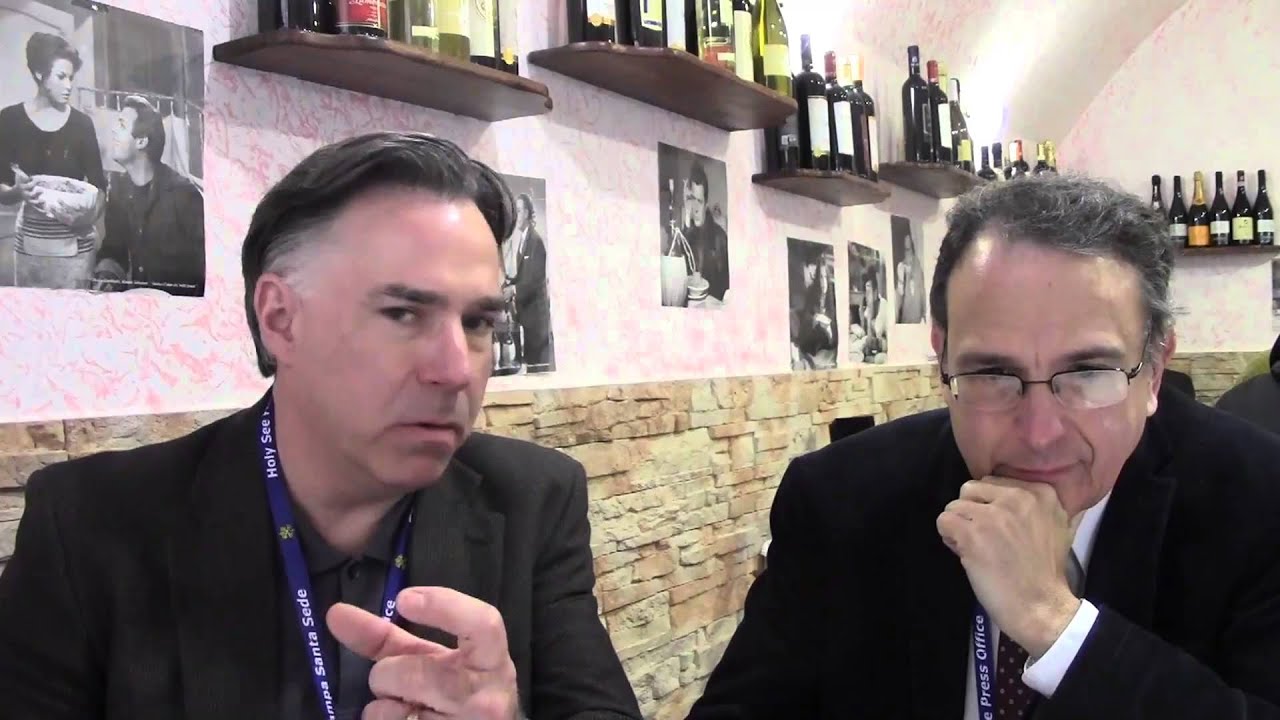 Michael Matt's timing is way off.

Michael Matt is a shill for Putin and Assad.

Michael Matt says that Putin and Assad would never use Military Grade Chemicals on citizens...

LONDON — The United States and two major European allies on Thursday formally backed Britain’s claims that Russia likely was responsible for a chemical toxin attack against a former spy living in England, calling it the “first offensive use of a nerve agent” in Europe since World War II. The joint statement from the leaders of France, Germany, the United States and Britain signaled a further ratcheting of international pressure on Russia that has been mounting since former double agent Sergei Skripal and his daughter, Yulia, were found comatose on March 4 Source

Putin is responsible for the Chemical attack

Michael Matt is an idiot.