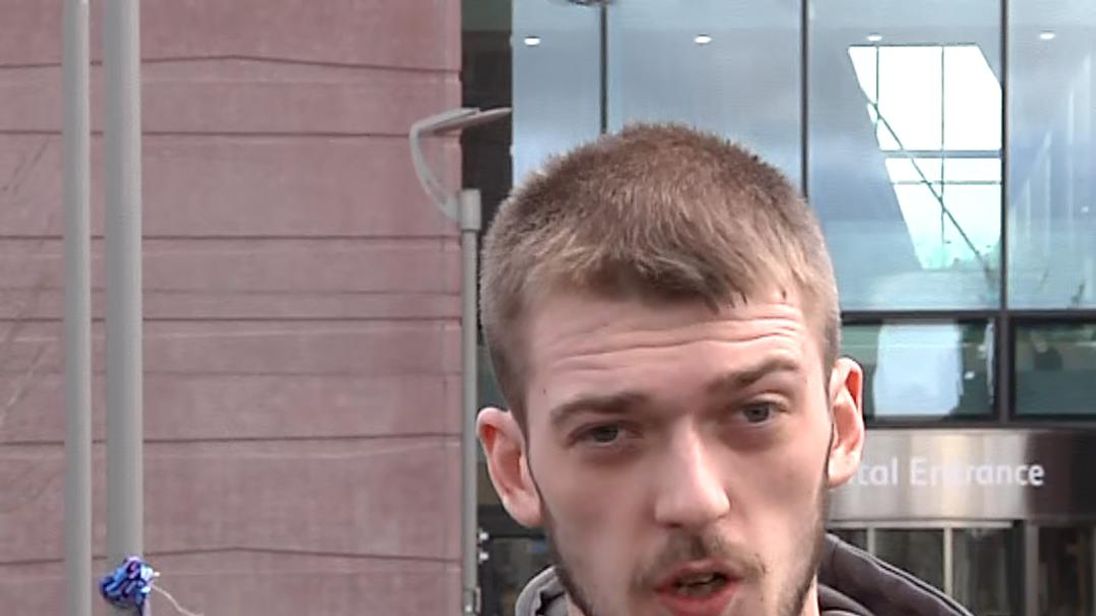 Will update this post on the life of Tom Evans soon enough....

There are still men. Tom Evans surprised us all. A man. A real man. And amazingly, he’s just 21. Hillary White

To a generation often depicted as a bunch of whining, posing slackers: you have been vindicated. And most especially to the young men of the Millennial generation — so often slandered as porn-addicted, self-indulgent and without honor: a real life hero, far better and nobler than any Anime or video game fantasy, has arisen.

TEENAGE DAD AND THE NHS

A teenager when he learned of his girlfriend's pregnancy, Tom did not send her to an abortion clinic. Instead, he stood by her, and when their 8 month old Alfie fell ill, he did what every good dad would do — he stood by his son.........

THE CRUCIFYING OF TOM EVANS

Tom, Christ-like, has been made a public spectacle. For pleading for basic care for his son, he's been threatened by lawyers, vilified in the national press, clucked over by the nation's chattering classes and abandoned by the high priests......

So, Millennials — all you who are so concerned about the plight of ordinary people facing a cold, unfeeling establishment (‘social justice') — here's your real life working class hero, a role model for all of you if you dream of a better adult life.

From all of us at REGINA, our deep respect to Tom's parents, who have raised such a son, brave and true.

And rosaries, lots of rosaries for Tom and his family — while meanwhile Alfie continues to breathe on his own. Source