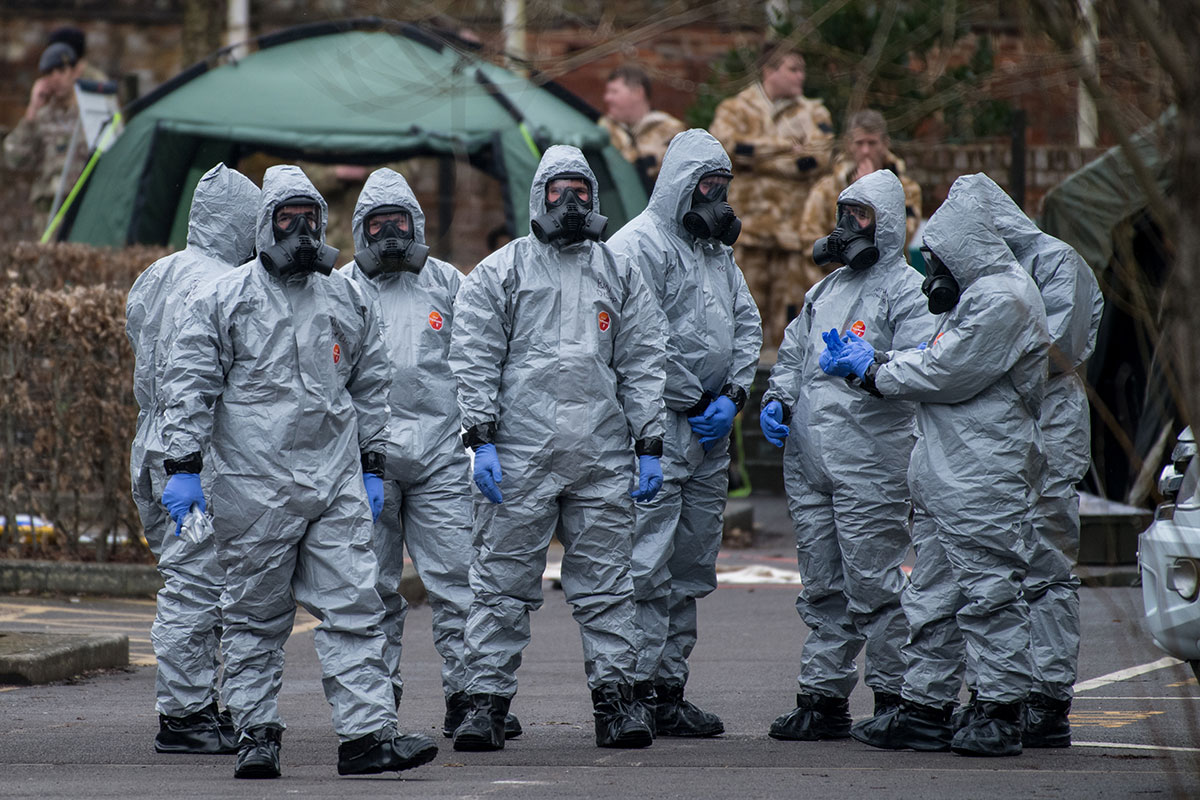 REMNANT COMMENT: If dramatic changes such as these can happen in Russia of all places, under the spiritual direction of a schismatic church, just imagine what would happen if the Catholic Church were to abandon the demonic "spirit of Vatican II" and start being Catholic again! The Catholic infrastructure is still in place. Most of the empty churches still stand. The schools, seminaries, convents. The only thing missing is the Faith. If Pope Francis were to stop hobnobbing with the globalists, whining about climate change, and bullying faithful Catholics….if he were to become Catholic again, cease with such obscenities as denying the very existence of hell, and use his bully pulpit to thunder against atheism, abortion, the attack on the family, the gender ideology—well in short order, the Catholic Church would save the very civilization she built in the first place. Vatican II wrecked the Catholic Church and it's now wrecking Western Civilization. It placed Modernists in the chairs of the Apostles and emptied the pews of the faithful. So, at least for now, even Russia is more Catholic than Rome. God help us all. Source


Novichok: the deadly story behind the nerve agent in Sergei Skripal spy attack

Against the backdrop of Salisbury’s beautiful cathedral, a new word recently gained global notoriety. But the three people who had the right to know most about novichok, a nerve agent, were oblivious to its sudden appearance in headlines around the world – for they lay fighting for their lives in hospital.  Former Russian spy Sergei Skripal, 66, his daughter Yulia, 33, and police detective sergeant Nick Bailey, were all exposed to novichok (or “newcomer”, to use its more parochial translation from Russian) in the city on 4 March. The circumstances surrounding the case are still being investigated – but the latest (unconfirmed and improbable) reports suggest that Skripal may have been exposed through the air vents of his BMW car.  Skripal was directly targeted, and perhaps his daughter was too, although it may simply have been Yulia’s proximity to her father that resulted in her exposure. Bailey was affected by the nerve agent as he was one of the first to respond and came into contact with it at a location as yet unknown. The police officer’s exposure is more likely to have been through contact with the nerve agent contaminating some surface. Source