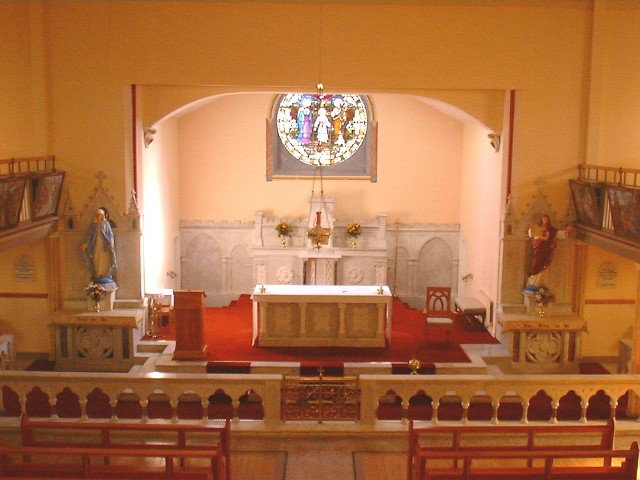 A Catholic priest has allegedly emerged as a prime suspect in a garda probe into images showing two men engaging in sex acts on a church altar. The images appear to show the men engaging in sexual acts on the altar of a church in Munster. Yesterday, ‘independent’ bishop Pat Buckley revealed to The Sunday World that he has reported the images to church bosses. In the photograph, the men can be seen participating in a variety of different acts, both on top of, and adjacent to, the church altar. Bishop Buckley told The Sunday World that the images originated from a priest, not believed to be attached to the church in question, on a well known website who sent them to another web-user in a bid to solicit him for a sexual rendezvous. Bishop Buckley, who is publicly gay, says the issue surrounding the images does not relate to the sexuality of the men but rather to the “desecration” of a religious site in this manner. Source

WARNING: Below are the images: 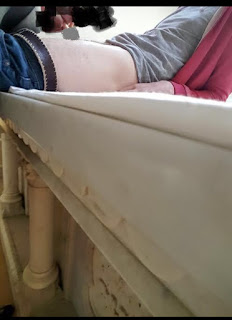 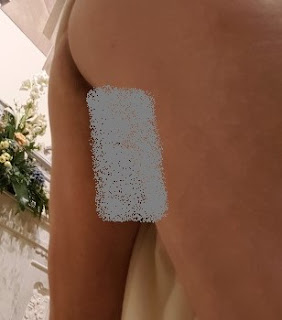