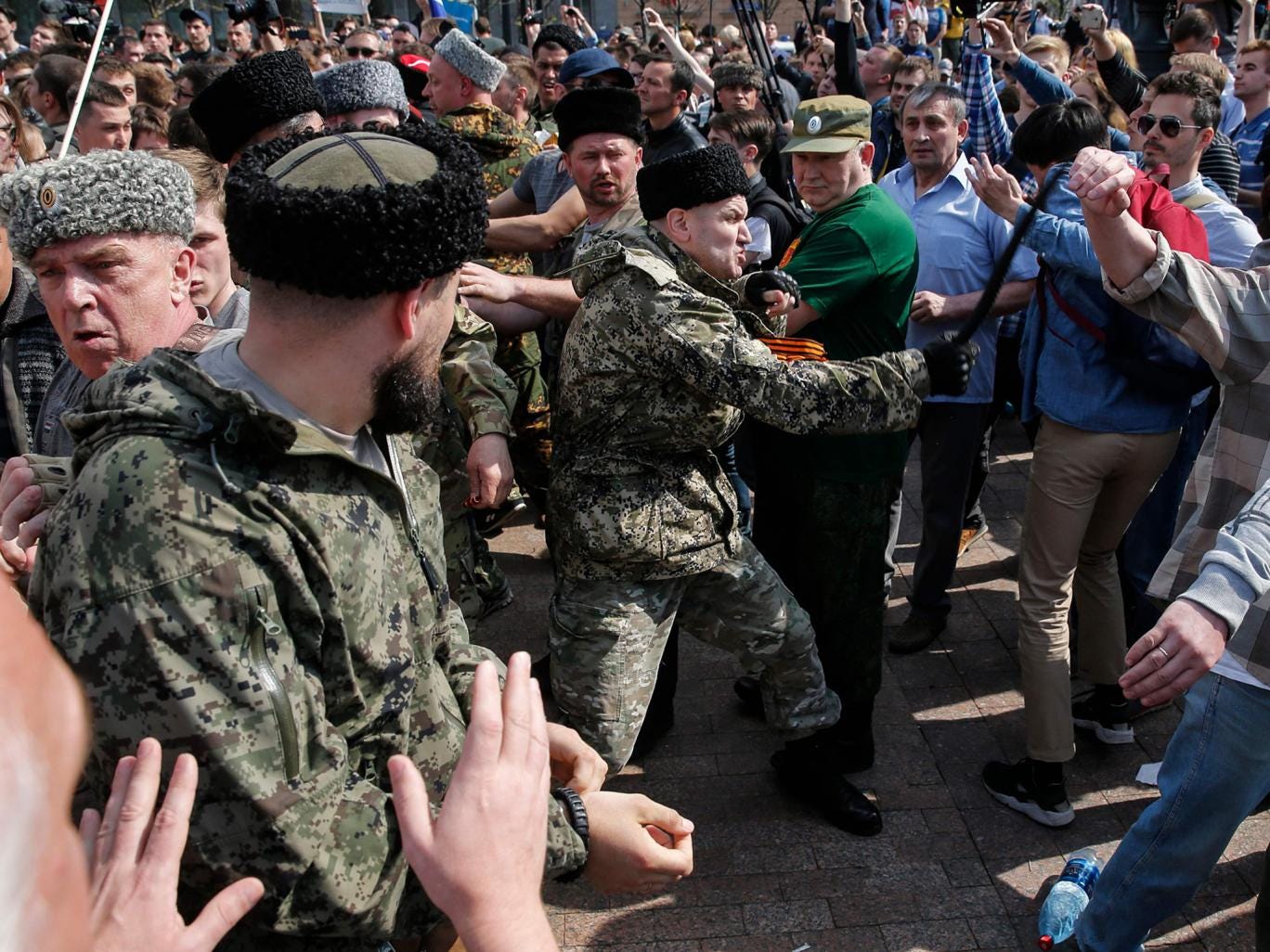 Matt praises Putin and then in a few short hours Putin does something evil - remember that plane that was shot down by the Russians over the Ukraine?

Just a few months prior to the Putin attack on the Flight 17 Michael Matt was praising Putin.


As quoted by THE REMNANT (March 15, 2014), Putin spoke at the international Valdai Forum (September 2013), and while his words were largely ignored by the Mainstream Media, acute observers wondered what they would mean for the future Source

I called Matt out for his folly. But that didn't stop Matt and his demented followers in their praise for Putin.

Matt does not care how many people Putin murders.

Here is another example of the bad timing of Matt and his praise for Putin that was published 11 May 2018 - two days before Fatima 13th May:

Russia, Fatima, and the Future of Christianity Written by  Dr. Boyd D. Cathey

Matt's timing is off - so I bet Putin will do some evil act soon - killing many.

Maybe the deployment of the Cossacks has something to do with it.

Russia’s minority opposition is by now used to many things – but few of its members were prepared for the scene that greeted them last Saturday.  Instead of arriving at an anti-Putin rally, demonstrators found that nationalist “demonstrators” and Cossack soldiers had already taken up positions on the main square.  In the uneasy standoff and violent crackdown that followed, these irregular formations appeared to work in sync with police forces, peeling off protesters one by one, some using traditional Cossack leather whips. In total, police arrested 719 in Moscow that day. Several were hospitalised. In Russian law, Cossack groups can assist police in public control. But this was the first time since pre-revolutionary times that they had been deployed in this way in the capital. And many have wondered if it is was a sign of things to come.   “Cossacks in southern Russia is one thing, but they have a bad reputation in the capital,” said former Kremlin advisor Gleb Pavlovsky. “People remember how they were used against students and the intelligentsia in the run-up to the revolution.” Source 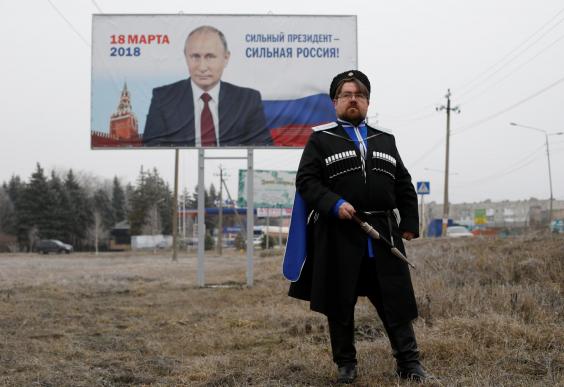 We have on very good authority from various sources that the New York archdiocese is collecting and preparing to quietly filter out details of my past life with the aim of publicly discrediting me, this apostolate and the work here. Gary How does Voris know the NY Archdiocese is collecting intel on Voris? Maybe Gay Gary is not being straight forward with his followers. Why announce this now? Just days after his retreat at Sea. Many think that the retreat at sea is a little self indulgent. As any Catholic knows, most retreats take place in place of seclusion, far away from the maddening crowd, far from the noise and distractions of this world. So why tempt yourself by having a retreat on a cruise ship of all places? On a cruise ship there is no where to run to, no where to hide - you're trapped on a floating city of 5000 souls. Retreat at Sea? what a stupid idea. This is what you get when you tempt God. Why place yourself and others in danger?