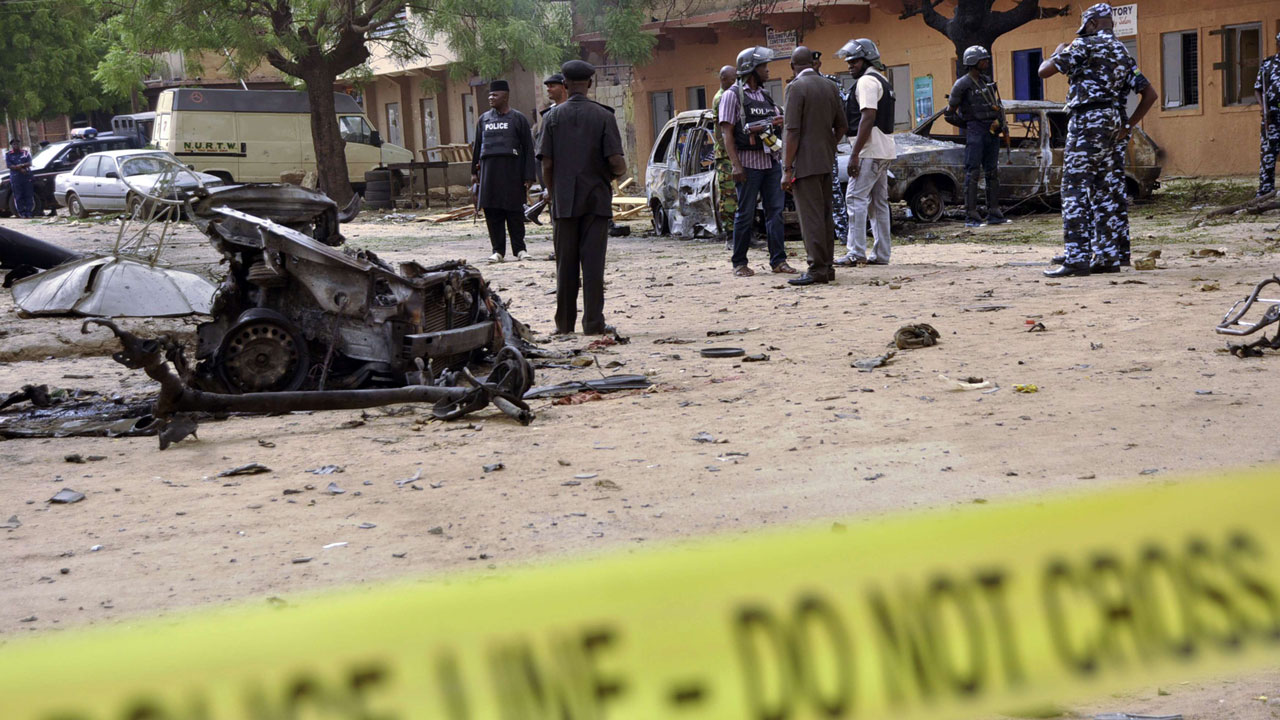 Punishment for sacrilegious and interfaith communion?

Four people have been killed and seven others injured in the latest Boko Haram attack in the restive town of Konduga in Borno, the police confirmed on yesterday.This is as gunmen suspected to be Fulani herders yesterday launched an attack on the Catholic Secret Heart Minor Seminary located in Jalingo the capital of Taraba State. The Commissioner of Police in the state, Mr. Damian Chukwu, told reporters in Maiduguri that the jihadists detonated an Improvised Explosive Device (IED) at a village, known as Mashimari in the Konduga Local Council on May 27, killing the four people.Chukwu said that two of the dead were civilians. He, however, did not give the identities of the other victims. According to him, the bombers sneak into the village through the northern flank of Sambisa forest into Mashimari, a community near an Internally Displaced Persons (IDP) camp and detonated their IED.He said that the Police Explosive Ordinance Device Corps had been deployed to the area.Konduga has seen countless bloody attacks by insurgents since the crisis hit Nigeria’s expansive northeast almost a decade ago. Source