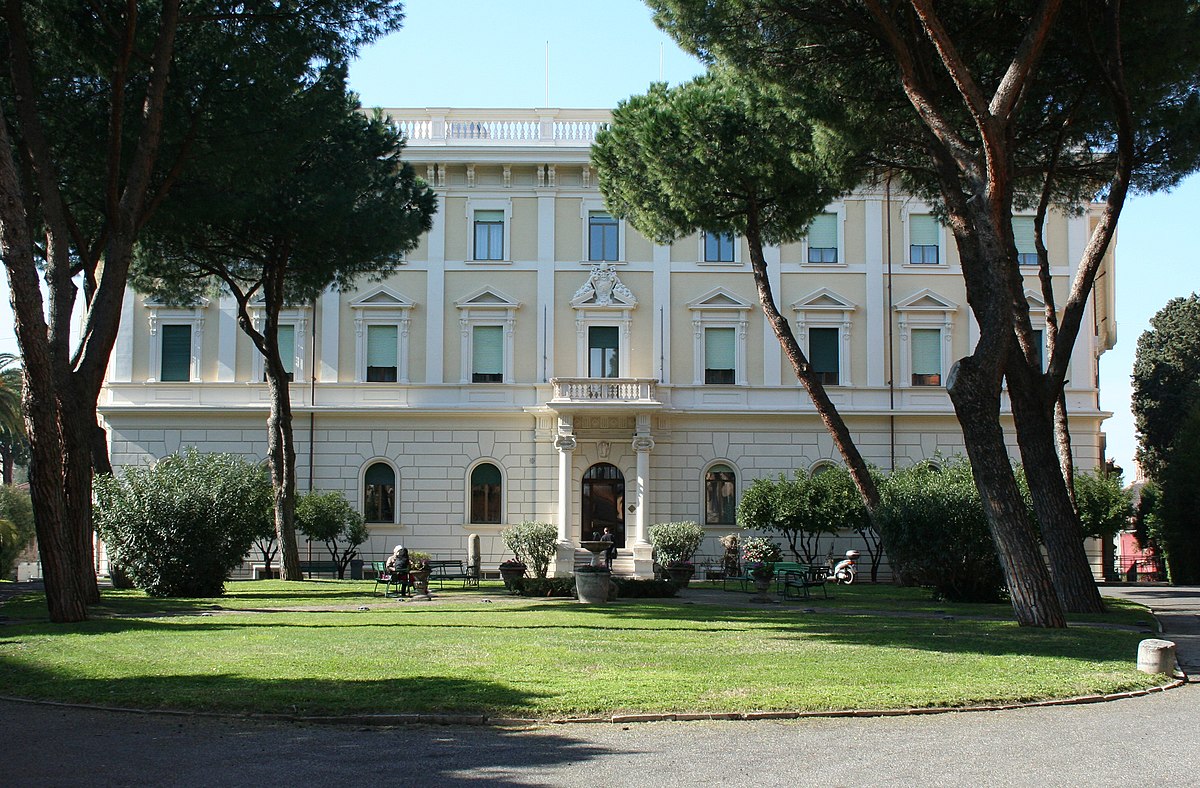 May those in charge of religious communities be on their guard against the people they must receive, for the devil will resort to all his evil tricks to introduce sinners into religious orders, for disorder and the love of carnal pleasures will be spread all over the earth. Our Lady of La Salette 19 Sept. 1846 (Published by Mélanie 1879)

Many convents are no longer houses of God, but the grazing-grounds of Asmodeas and his like. Our Lady of La Salette 19 Sept. 1846 (Published by Mélanie 1879)

The Rector of the Pontifical Irish College in Rome Father Ciarán O’Carroll kicked out two Seminarians who were found in bed together.

Priests found in bed together in Rome face being expelled...

The links have been taken down at the request of the Vatican.

Two seminarians at the Roman Irish College have been sent home by the rector after they were caught while being engaged in homosexual fornication.  According to the Irish Times (May 11), both had been drinking earlier. Alcoholism is a big problem among homosexuals.  For decades there have been rumours of a gay atmosphere in the national Irish seminary in Maynooth.  In 2016 a seminarian was dismissed after he claimed that he discovered two gay colleagues fornicating together.  A core of seminarians in Maynooth were allegedly active on a gay app and had been engaging in fornication with Dublin priests. Source