Proof That Priests Are Punished For Giving Communion To Non-Catholics: Catholic Priest Stabbed By Muslim At Basilica Of The Nativity in Bethlehem..... 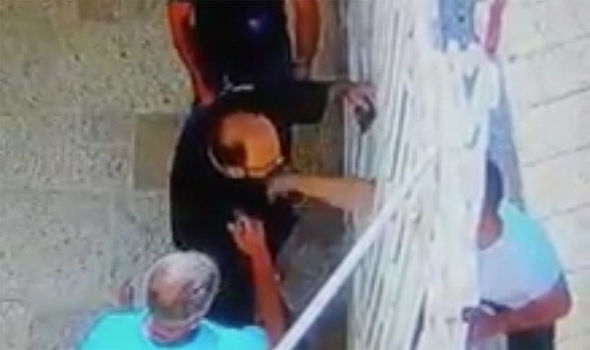 "Give not that which is holy to dogs; neither cast ye your pearls before swine, lest perhaps they trample them under their feet, and turning upon you, they tear you." Mt.7

Did Father Fadi Shalufa give Communion to unworthy men?

Did Father Fadi Shalufa know that he was giving Communion to unworthy men?

Did Father Fadi Shalufa give Communion to these Muslims at one time or another?

When a Priest knowingly gives communion to a non-Catholic or a Catholic who is a public scandal to others - the Priest will eventually be punished for his folly.

Ask yourself why the increased murders of Priests?

Why the increased attacks on Priests?

Father Fadi Shalufa was knifed as he tried to stop a group of men abusing Christians making a holy visit to the birthplace of Jesus, the Basilica of the Nativity,  Father Shalufa runs the adjacent Catholic Chapel of the Milk Grotto and was hurt after interfering in a commotion on June 1.  In a bid to protect worshippers from a violent crowd, the priest guided the believers to safety in his grotto before closing the gate on the group of men.  One of the men then reached through the metal bars of the gate and struck Father Shalufa with a blunt object, leaving stab wounds. Palestinian police arrested a group of men following the attack, which was caught on CCTV camera.  The footage shows Father Shalufa shepherding the pilgrims through a gate before admonishing their pursuers.  After a brief argument one of the men lunges at the priest, who backs away holding his chest.  Palestinian Archbishop Atallah Hanna of the Greek Orthodox Patriarchate in Jerusalem said: “We thank God that the injury was minor, but this action is a criminal act that is far from our human, moral and national values.  Source

Oh and I will continue this theme of Priests being attacked or murdered because of  Inter-Communion until the Vatican delcares that only Catholics in a State of Grace are allowed to receive Communion....

Oh and you know and I know that this will never happen so expect more murders and attacks.... 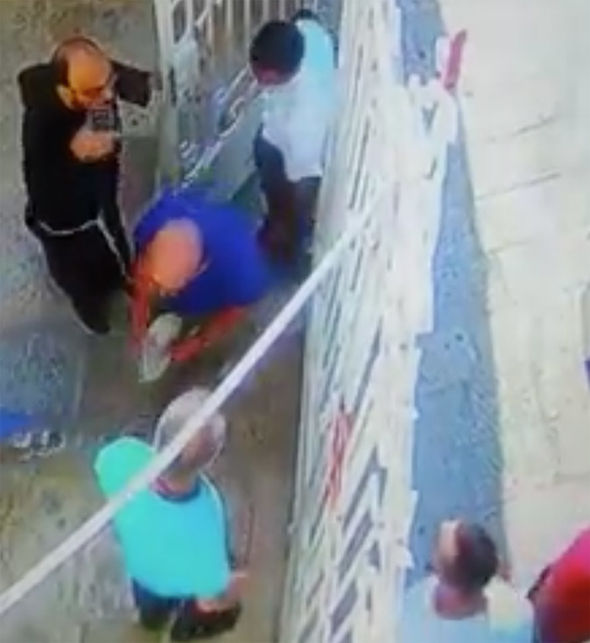