Proof That Sacrilegious Communion Is Punished: Apostate Catholic Kate Spade To Get Funeral Mass At Our Lady of Perpetual Help Redemptorist Church

Men are punished for their Sacrilegious Communions - Kate Spade is another example.

Kate went the way of Judas - as punishment for her many Sacrilegious Communions...

However she does get a Catholic Funeral Mass inside a Catholic Church.

Kate Spade's funeral will be held on Thursday at the Kansas City church where her grandparents were married, it has been revealed.  The fashion designer's funeral Mass is scheduled for 3pm at at Our Lady of Perpetual Help Redemptorist Catholic Church.  Spade was found dead by suicide inside her Manhattan apartment on June 5. She was 55.  In lieu of flowers, the family has requested donations to the American Society for the Prevention of Cruelty to Animals or to Wayside Waifs, a no-kill animal shelter and pet adoption campus in Kansas City.  Spade was born in Kansas City, and moved to New York after graduating from Arizona State University School of Journalism in 1986, first finding employment at Mademoiselle Magazine as an assistant fashion accessories editor.  Her father, Frank Brosnahan, told the Kansas City Star that Spade's grandparents were married in Our Lady of Perpetual Help, adding that he expected a crowd at the renowned designer's funeral service.  In an obituary, which also used Spade's maiden name of Katherine Noel Brosnahan, she was remembered as warm, humble and generous.   'Everyone knows of her global fame as a fashion designer responsible for the wildly popular and successful products that still capture the hearts and fancies of women everywhere,' the obituary read. Source 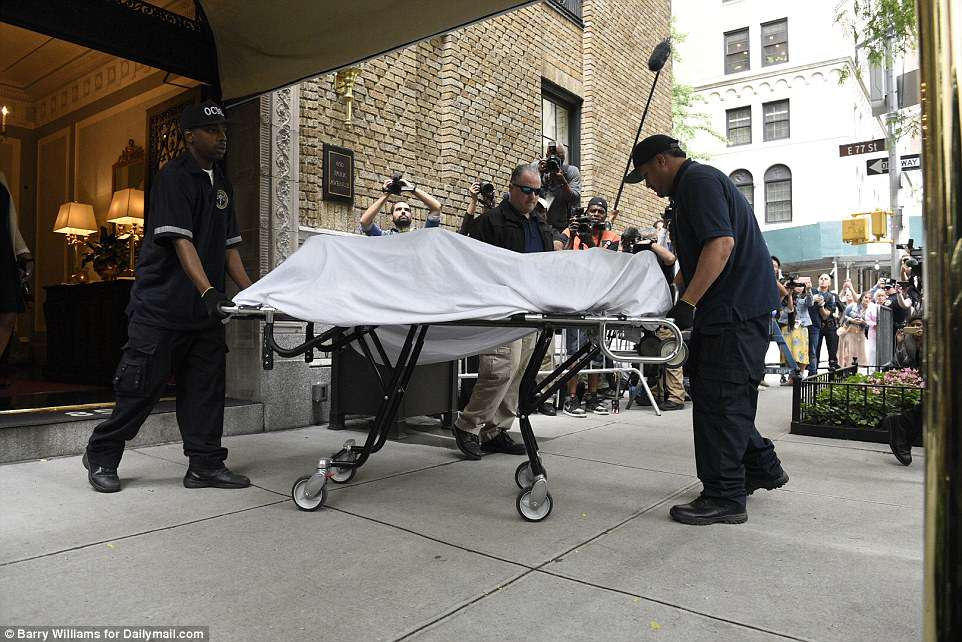 Considering the many that knew Kate were of the same mind set I bet there will be several of Kate's Apostate Catholic friends who will unworthily received the Body of Christ at her funeral.

Again Judas was not hindered from receiving the Body of Christ - a few hours after his Sacrilegious Communion he was dead.

No need to get bent out of shape if non-Catholics or Catholics in a irregular marriage receive the body of Christ - These poor souls will eventually be punished for their Sacrilege.