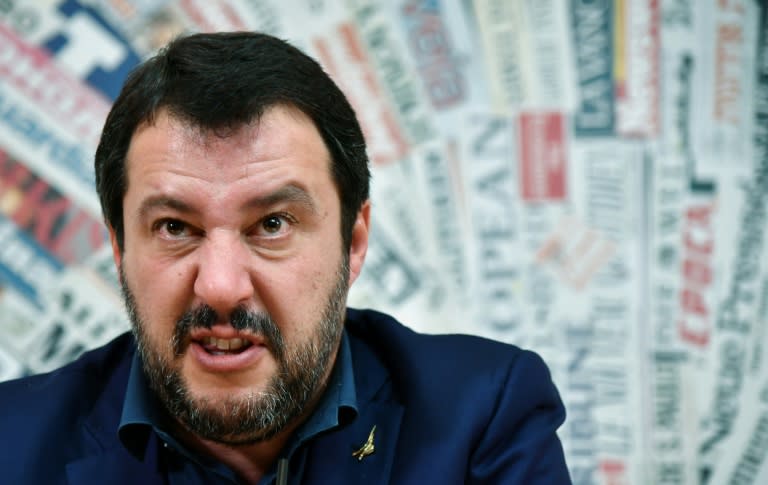 The man who has declared war on Rome and the Pope is Lega Nord's Apostate Catholic Matteo Salvini.

He was married for seven years to Fabrizia Ieluzzi.....looks like she got knocked up before the wedding.... 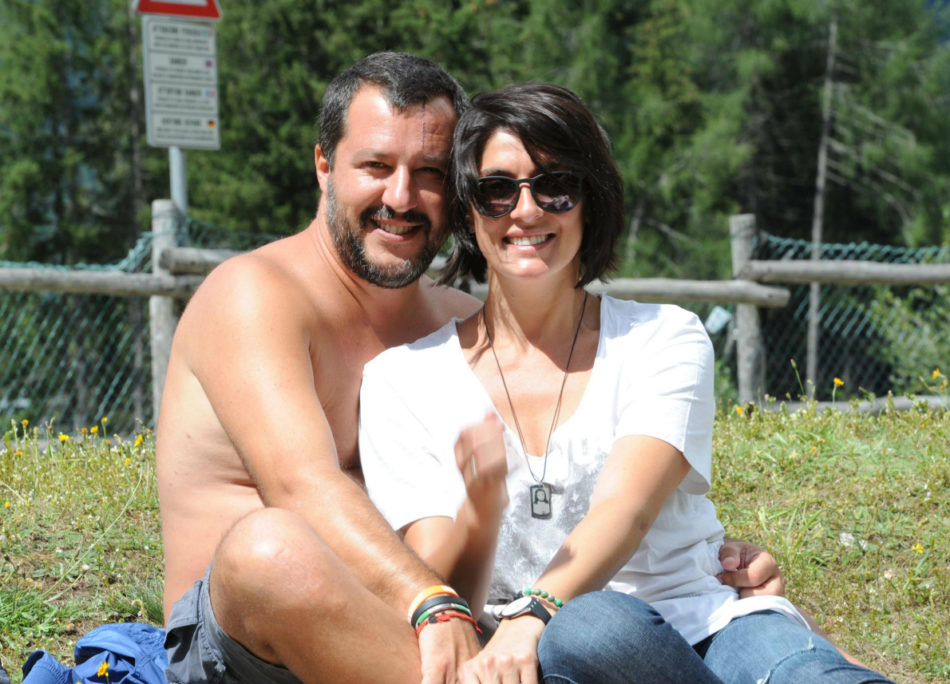 I wonder if Rad Trads would let Nationalist Matteo receive communion at their Latin Mass Chapels?