BILL GATES VERSUS OUR LADY OF LA SALETTE: World Far Better Place Today Than Ever In History... 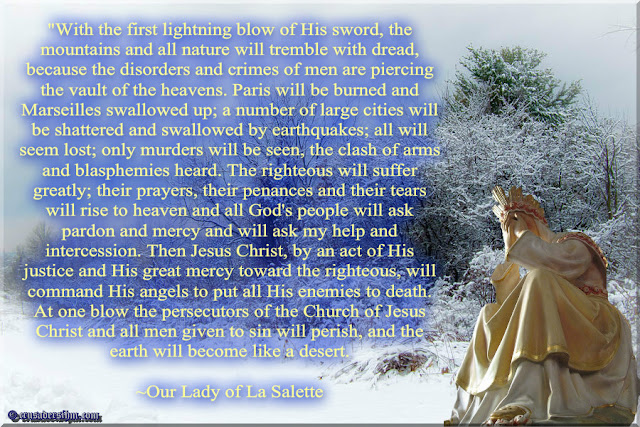 Bill Gates versus Our Lady of La Salette....


“By almost any metric,” Gates argued, “the world is a far better place today – less violent deaths, less disease, more education – than ever in its history. It doesn’t mean we can feel complacent about that remaining burden.”

Gates noted that 12 million children under 5 years old died in 1990 and that figure is now less than 5 million per year.

The world, he said, is “100 times less violent than it was 1,000 years ago – that is, the percentage of deaths that are violent is down dramatically.”

Compared to the 1960s, Gates said it is now unacceptable to hit children, reflecting the “good news” that “our tolerance of violence has gone down.”

“Attitudes do shift,” he added. “They mostly shift generationally on certain issues – so our view of violence, we accept it less.”

Gates said the world is safer than it was 50 years ago.

“The really big death toll numbers are not what’s going on today. It’s no excuse for what’s going on today, but if your goal is to reduce such things, you actually have to have an objective view of what were they, where they have gone down more than other places and what do you have to do to apply those practices?” he said. “So if someone has a very negative view of the world, that’s simply not an objective thing.” Source 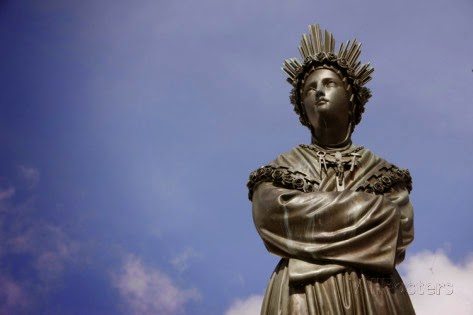