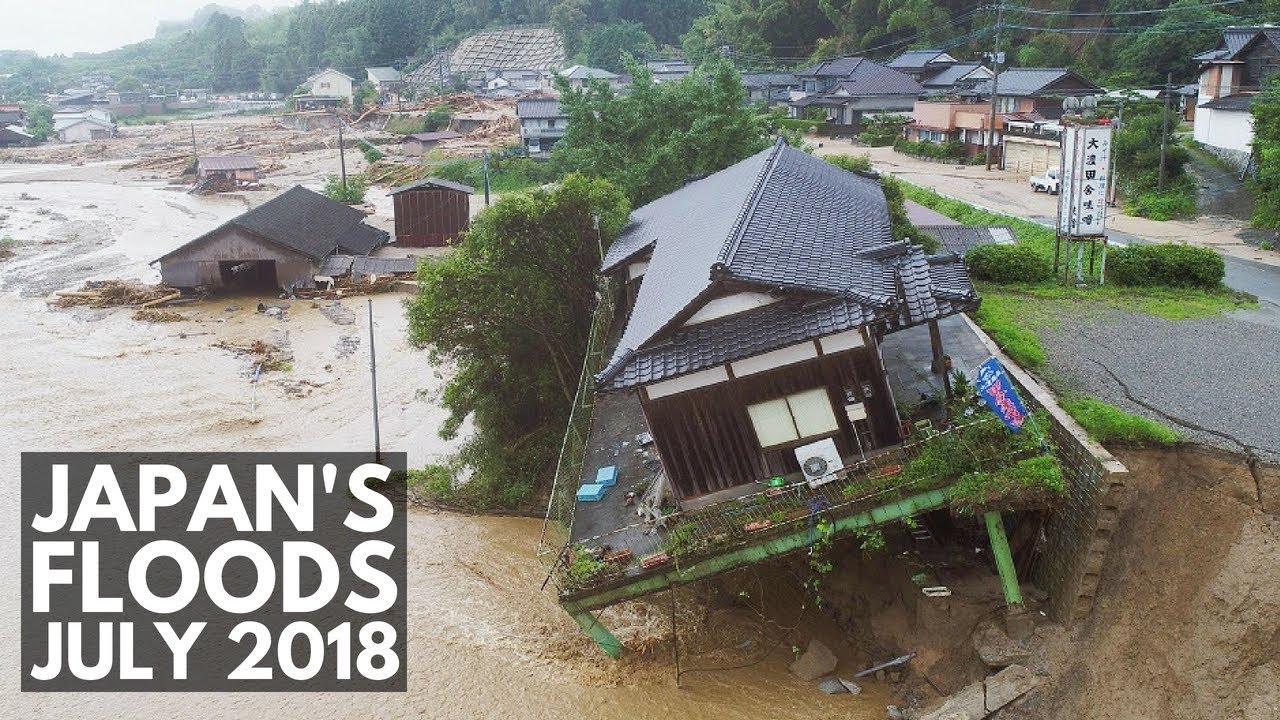 Pope expresses solidarity and sadness for victims of Japan floods

Pope Francis expressed his "heartfelt solidarity" with all those affected by the worst flood disaster to strike western Japan in 35 years and said he is praying “especially for the repose of the deceased, the healing of those injured and the consolation of all those who grieve”. In a telegramme signed by Vatican Secretary of State, Cardinal Pietro Parolin on the Pope's behalf, Francis said he is "deeply saddened to learn of the loss of life and of the injury caused by the serious floods following the heavy rains in Japan". Officials said on Monday that at least 119 people have been killed and dozens are still missing after torrential rain unleashed floods and landslides that have forced several million from their homes. The Pope also offered “encouragement to the civil authorities and all those involved in the search and rescue efforts as they assist the victims of this disaster” and upon all he invoked “abundant blessings”. The Meteorological Agency is warning that that landslides and flooding continue to pose a danger and the number of casualties is expected to rise further. Many people are believed to be stranded in their homes where roads have been cut off by the flooding. As of Monday morning, around 23,000 people were sheltered in evacuation centers, and Prime Minister Shinzo Abe announced that a special disaster response unit has been boosted to 73,000 and said it is “putting in utmost efforts to save lives.” Abe also cancelled a planned trip to Europe and the Middle East as the government stepped up rescue operations, and is reportedly arranging visits to areas hit hard by the massive flooding and landslides that began last Thursday. Source 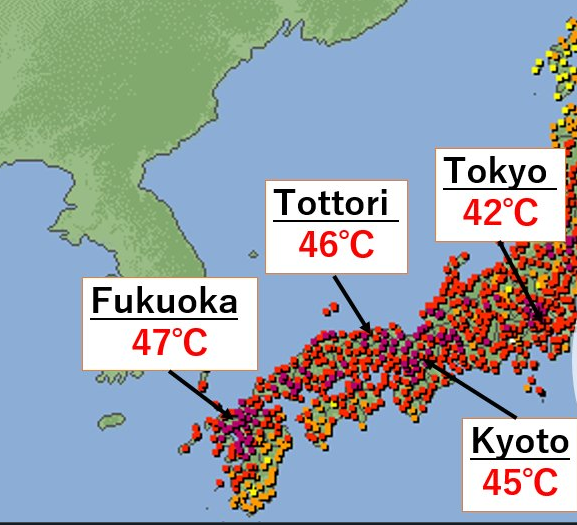 Less than two weeks after torrential rains wreaked destruction across Japan, the country is facing yet another weather-related crisis: a record-breaking heat wave that forecasters say could last until early August. More than 30,000 people have been admitted to the hospital for heatstroke, and at least 77 deaths have been registered in the past two weeks, including a 6-year-old boy in Aichi prefecture who died July 17 after a school excursion, Kyodo News reported. Government agencies have warned that the country's 35 million senior citizens are particularly vulnerable to the heat; at least 80 percent of the deaths have been among those age 65 and above, a researcher told Reuters. “This heat is a threat to life,” a spokesman for Japan's Meteorological Agency said in a news conference Monday. “We recognize it as a natural disaster.” Source

This Japan DOOM all started when Pope Francis made this man a Cardinal:

God is probably preparing the new Cardinal for the 35 years worth of Chastisements that will hit Japan (along with everywhere else in the world) once the Two Popes Die.....