Church Will Yield To Large Persecution: Elizabeth Yore Calls For Major Persecution Of Clergy & Abolishing The World Meeting of Families 2018 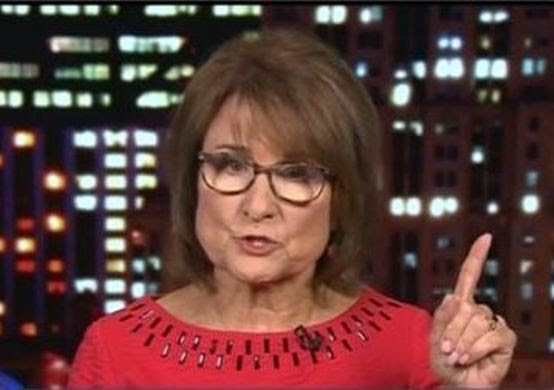 Elizabeth Yore
No Authority In The Church Whatsoever.....


The women among the heretics in times past were so shameless, & malapert, that they took upon them to dispute, and to reason of matters of religion: & they helped foreward the Heresy, by teaching, preaching, prating, wrangling, jangling, prophesying, and by all means possible. And do not, I pray you, the women amongst the Protestants the like, following therein their father Luther's advise, who licensed them to do such things, & namely to Preach? A Catholic Priest in the year of our Lord 1600.

The laity is gonna fix it?

See The World Over video here


“The Vicar of my Son will suffer a great deal, because for a while the Church will yield to large persecution, a time of darkness and the Church will witness a frightful crisis. Our Lady of La Salette 19 Sept. 1846 (Published by Mélanie 1879)

“Italy will be punished for her ambition in wanting to shake off the yoke of the Lord of Lords. And so she will be left to fight a war; blood will flow on all sides. Churches will be locked up or desecrated. Priests and religious orders will be hunted down, and made to die a cruel death. Several will abandon the faith, and a great number of priests and members of religious orders will break away from the true religion; among these people there will even be bishops. Our Lady of La Salette 19 Sept. 1846 (Published by Mélanie 1879)

If anything the laity will start murdering priests......