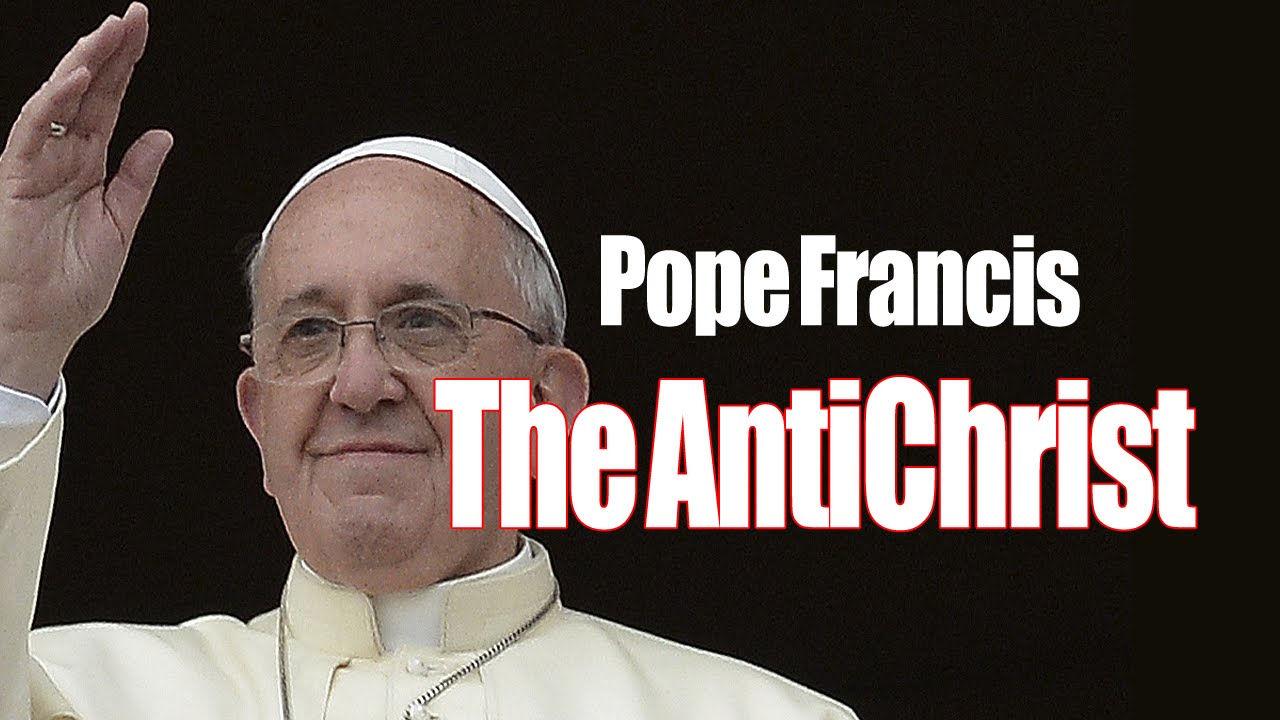 The women among the heretics in times past were so shameless, & malapert, that they took upon them to dispute, and to reason of matters of religion: & they helped foreward the Heresy, by teaching, preaching, prating, wrangling, jangling, prophesying, and by all means possible. And do not, I pray you, the women amongst the Protestants the like, following therein their father Luther's advise, who licensed them to do such things, & namely to Preach? A Catholic Priest in the year of our Lord 1600.

And he shall speak words against the High One, and shall crush the saints of the most High: and he shall think himself able to change times and laws, and they shall be delivered into his hand until a time, and times, and half a time.

Most all of you use the Douay-Rheims Bible + Challoner Notes I'm sure Ann uses the same as well.

Here is heading for Daniel Chapter 7:

Daniel's vision of the four beasts, signifying four kingdoms: of God sitting on his throne: and of the opposite kingdoms of Christ and Antichrist.

Ann must of read that Challoner heading that Daniel Chapter Seven is referring to the ACTUAL ANTICHRIST.

So why does Ann then apply Daniel 7 to Pope Francis?

and he shall think himself able to change times and laws,

The above passage applies to the ACTUAL ANTICHRIST

The above passage does not apply to Pope Francis.

Ann should know this, But she continues to spew forth her ignorance on the Internet.

What LAW did Pope Francis Change?

The Pope does not have any Temporal Authority to MAKE or CHANGE LAWS.

So this Passage does not apply to the Pope.

Ann is a Heretic.