For whatever reason Star Wars Stevie has been promoting the reading of Fantasy on his One Peter Five:

Want to be a happier Catholic? Read fantasy.

What are the disastrous effects on soul who indulges in a lifetime of reading Fantasy? 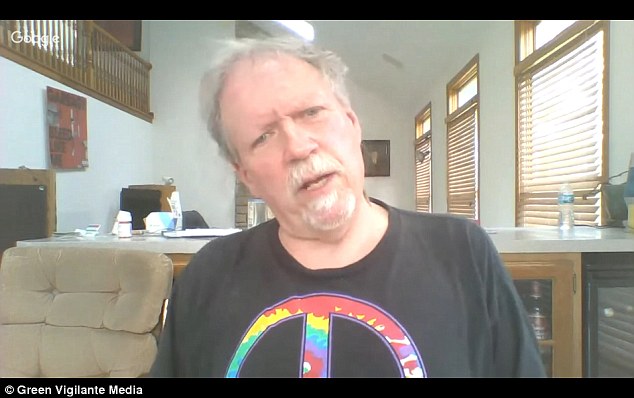 Product of the New Mass and Vatican II...goes off the deep end....


Green party spoiler candidate in Ohio election whose 1,100 votes could tilt outcome says his ancestors were from another planet and can't remember his own campaign website address

A Green Party candidate for Congress in Ohio's nail-biter contest who won nearly enough votes to throw the race into an automatic recount – gave a speech-slurred interview this year in which he couldn't remember his own website address. Joe Manchik also says he's descended from aliens and hails from the town of Hell, Michigan. In Tuesday's closely watched special election, 1,127 Ohioans chose him over Republican Troy Balderson and Democrat Danny O'Connor. Balderson's apparent margin of victory was just 1,754 votes. Presuming Manchik's base would otherwise have been O'Connor supporters, the result without him would have been a hair's-width away from triggering an automatic recount. Source 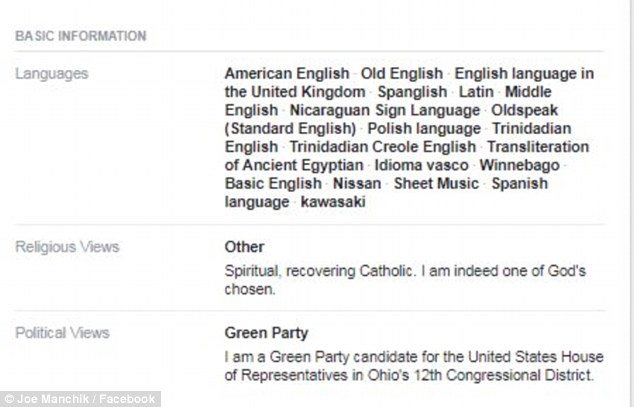