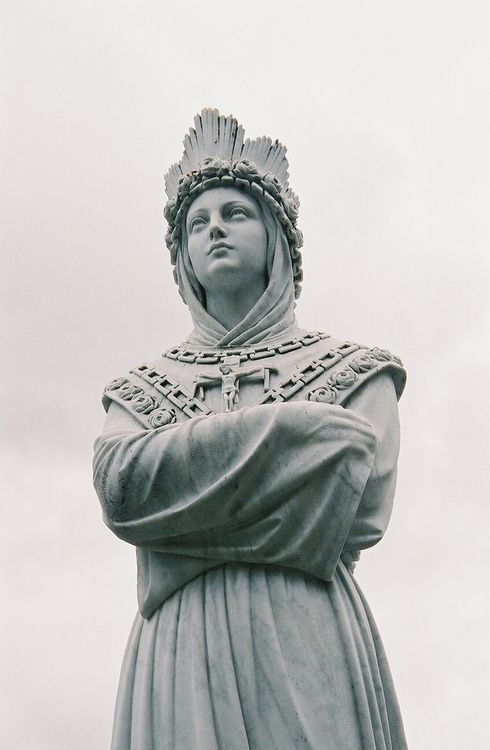 ILIGAN CITY: Unidentified men attacked and robbed a Catholic priest in the southern Philippine province of Basilan on Aug. 29.

Authorities said Father Euclid Duenas Balosbalos, 45, of the Prelature of Isabela in Basilan was on his way to his parish when motorcycle-riding men accosted and struck him across the head with a hard object.

They grabbed the priest's bag containing his driver's license, a mobile phone and about US$4 in cash.

Police superintendent Gilzen Nino Manese said the priest sustained serious physical injuries and was taken to hospital where he was in stable condition.

Prelature of Isabela officials condemned the attack and called on authorities to catch the attackers as quickly as possible. They also urged the government to assess and put in place better security measures in the city.

"We appeal to our men and women in uniform to do everything to ensure that they [people of Isabela] are safe and secure," they said in a statement.

Church leaders also called on people to "continue to journey and pray so that justice will be served."

Authorities said they are still looking for the attackers.

Manese told ucanews.com by phone that "persons of interest" have already been identified. "We are pursuing them as we continue to look for witnesses who can positively identify them as the attackers," he said.

In the past, several Catholic priests have fallen victim to attacks in the predominantly Muslim province.