In Wake Of The Judge Kavanaugh Hearings....ALL WOMEN Running For Office Or Political Appoints Should DISCLOSE ALL ABORTIONS THAT THEY HAVE HAD...... 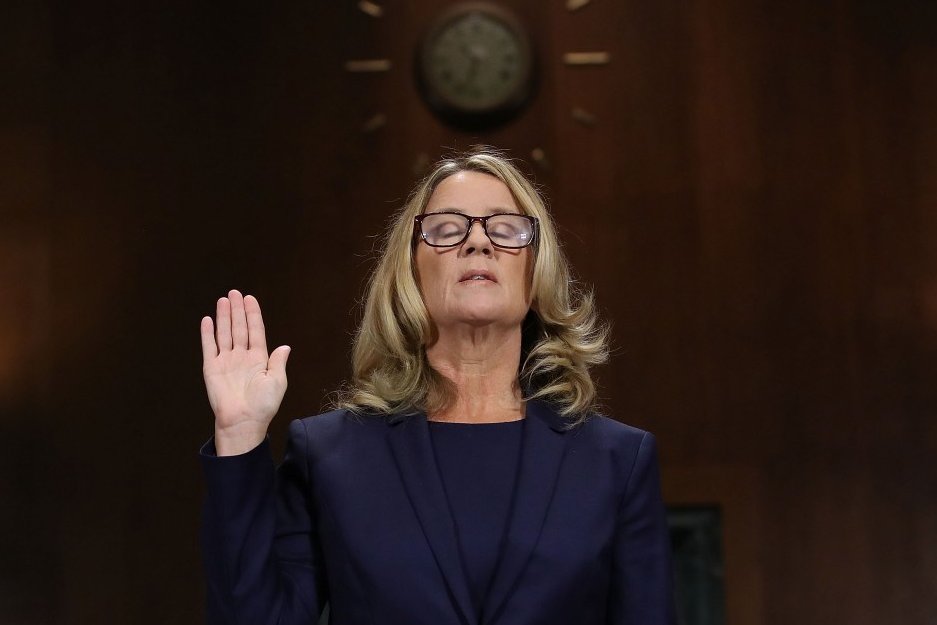 To stop this wicked nonsense - all women who are running for office or are politically appointed should be made to publicly testify and disclose under OATH the number of ABORTIONS that they have had.

How many babies did you murder in your womb....

We all agree that some crimes are worse than others.

And MURDER is the worse of all.

So let the Professor Christine Blasey Ford  disclose the number of her babies that she murdered in her womb?