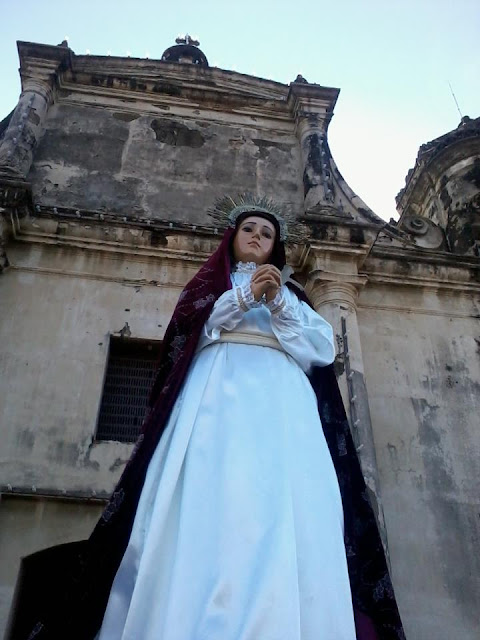 Leon, Nicaragua, Sep 18, 2018 / 05:01 pm (ACI Prensa).- A group of masked men entered the home of a priest in the Diocese of León in Nicaragua and savagely beat him in the early hours of Saturday, in a new direct attack against the Church in the country. According to local media, unidentified men entered the home of Fr. Abelardo Toval Ayesta, the pastor of Saint John the Baptist of Sutiaba parish in León, and struck him hard in the face and ribs, and even tried to suffocate him on Sept. 15 Fr. Victor Morales, communications director for the Diocese of León, told the media that “three people came in through the courtyard with faces masked, tied up (the priest), beat him badly and left him tied up. The stole several valuables from him.” Following the incident, the auxiliary bishop of Managua, Silvio José Báez Ortega, strenuously protested the attack. Source