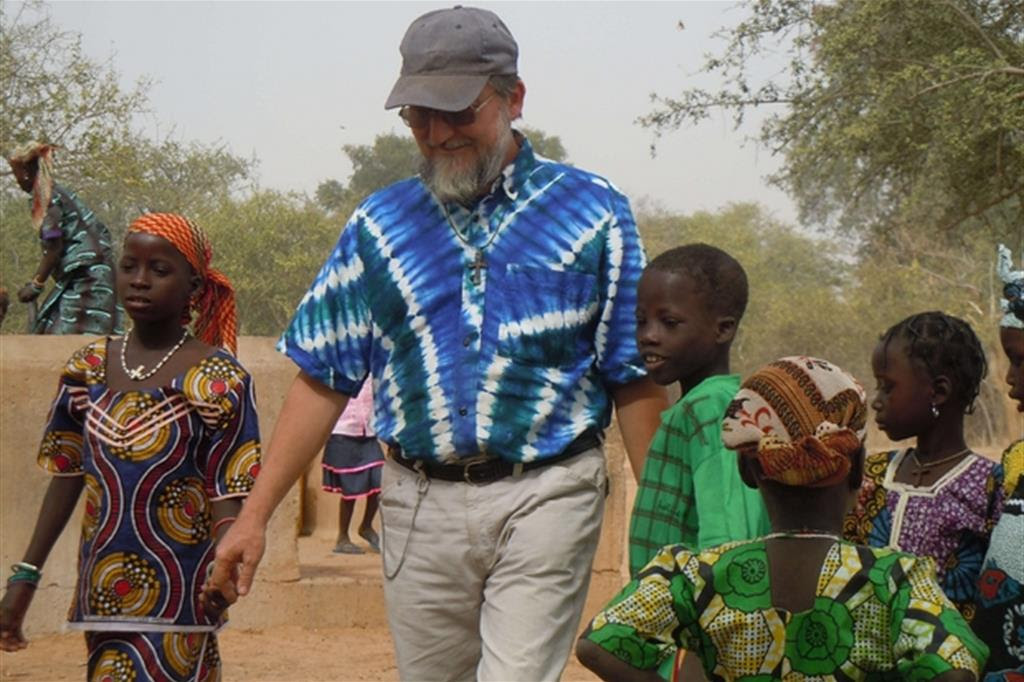 NIAMEY, Niger — An Italian priest has been kidnapped in a part of Niger where a number of extremist groups are active, the West African nation said Tuesday. Government spokesman Zakaria Abdourahmane said authorities had not been aware the priest was in the country’s southwest near the Burkina Faso border. He said investigations have begun to find the attackers and free the priest. The Rev. Pierluigi Maccalli is a member of the Society of African Missions religious order. In Niger he had promoted initiatives to encourage an end to the cultural practice of female genital mutilation, which sparked some local opposition to him, according to the Fides missionary news agency in Rome. The Italian foreign ministry said it had asked Nigerien authorities to give “absolute priority” to resolving the kidnapping but asked that they avoid “any initiative that could put Father Maccalli at risk.” Source