Suspect arrested in connection with murder of Jesuit priest in Peru

LIMA, Peru - The Peruvian National Police arrested a suspect in connection with the death of Jesuit Father Carlos Riudavets. Osman Pitug Wajush was arrested on at least two warrants, according to information posted Sept. 4 on The Jesuit Post website. The arrest came nearly a month after a cook found Riudavets’ body Aug. 10 at the Jesuit residence on the grounds of Valentin Salegui School, part of the Jesuits’ Faith and Joy school network. Police said Pitug was a prime suspect partly because his sister was employed at the school, allowing him access to information on the activities of the Jesuits and other school personnel. Some Jesuits have expressed doubt that Pitug had a role in the priest’s death, however, the posting said. Source 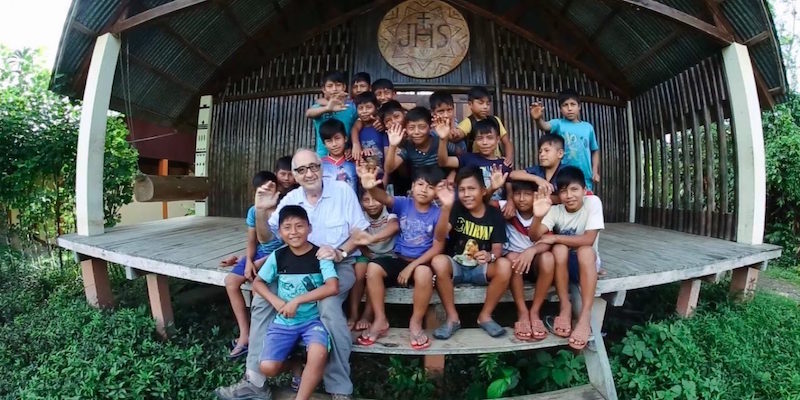