MEXICO CITY (AP) — Authorities in the northern Mexican state of Baja California are investigating the apparent slaying of a Roman Catholic priest in the municipality of Playas de Rosarito. Tijuana Archbishop Francisco Moreno Barron announced the death of Icmar Arturo Orta in a statement issued Sunday. An official in the state prosecutor's office who was not authorized to speak publicly about the case confirms that Orta was found Friday and his death is being investigated as a homicide. More than two dozen priests have been killed in Mexico since President Enrique Pena Nieto took office in 2012. Source 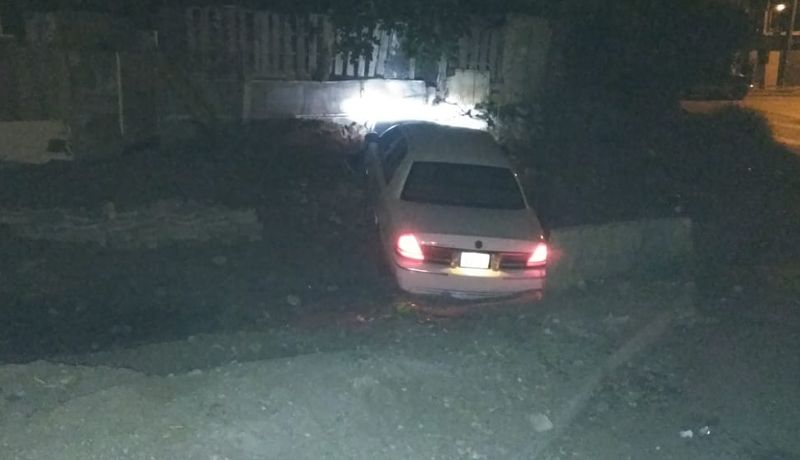