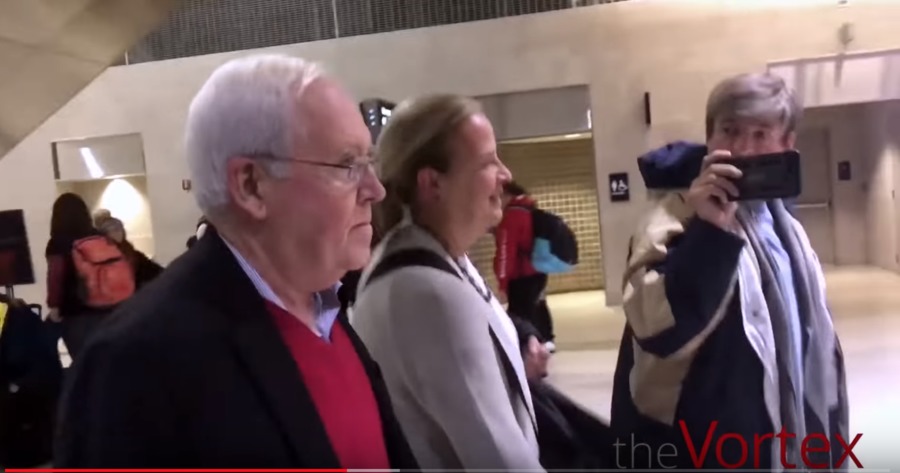 I guess this message from DIVINE PROVIDENCE will be lost on the Rad Trad Laity....

Then this on the Death of a Rad Trad Bishop from Church Militant:

MADISON, Wisc. (ChurchMilitant.com) - Bishop Robert C. Morlino passed away the evening of November 24, days after suffering from cardiac arrest. The 71-year-old bishop of Madison, Wisconsin died at about 9:15 p.m. on Saturday at St. Mary's Hospital in Madison, where he had been hospitalized since Nov. 21 following a "cardiac event," according to a diocesan press release. The heart problem emerged during a planned medical examination. The press statement notes that Bp. Morlino sought to foster a greater sense of reverence at Mass, to improve both the quality and the quantity of seminarians and to encourage Catholic institutions to greater fidelity. "All objective indicators point to the fact that Bishop Morlino accomplished what he set out to do in the diocese, by the way of fostering greater priestly vocations (he ordained 40 men to the priesthood, with another 24 presently in formation)," the statement reads, "bringing a greater sense of reverent worship to the entire diocese, and he made significant inroads toward encouraging the Catholic institutions in his care to live out their mission with greater fidelity, during his fifteen-plus years as Bishop of Madison. We pray this continues."Often considered an ally of tradition-minded Catholics, the late bishop voiced support for Abp. Carlo Maria Viganò and called out the homosexual subculture run rampant in the Church. The late bishop wrote in a letter to the diocese in August, "It is time to admit that there is a homosexual subculture within the hierarchy of the Catholic Church that is wreaking great devastation in the vineyard of the Lord." Source

I guess the wrong Bishop died? 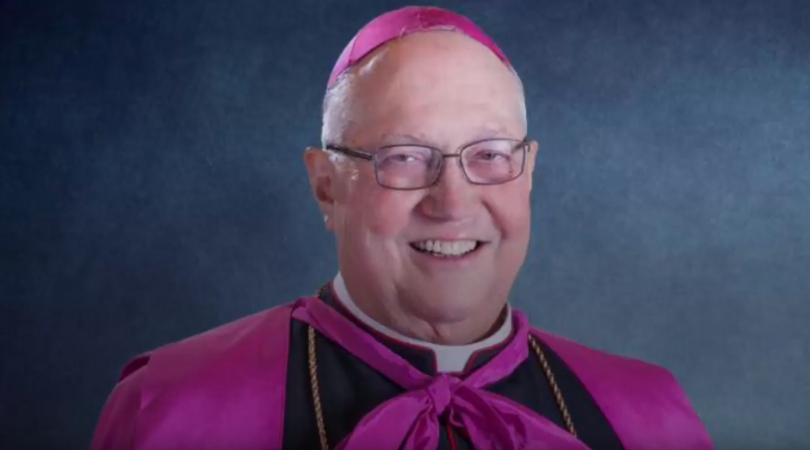