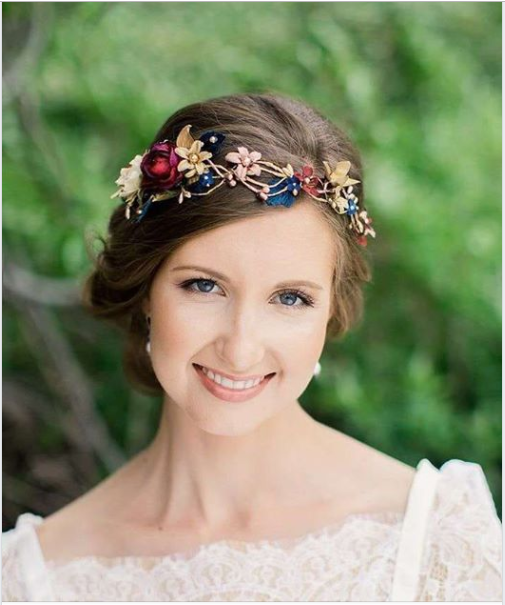 What other reason could there be.

Police do not think foul play was involved in her death.

The Ballerina was found dead at Mark Twain Lake about 9 a.m. Wednesday 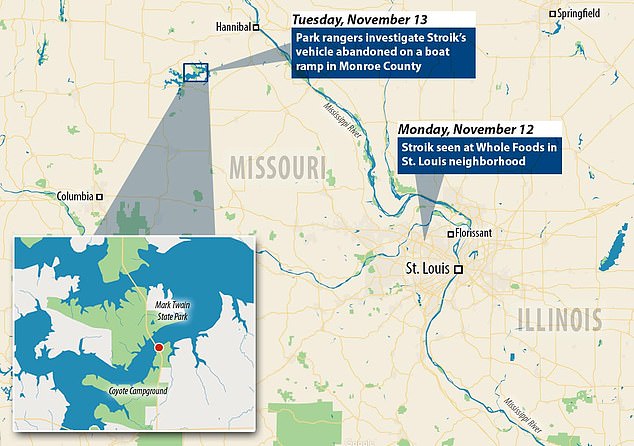 Her cellphone and personal belongings were still inside her car.

"Her keys were found lying outside the vehicle," Missouri State Highway Patrol Sgt. Eric Brown said. "They appeared to have been intentionally placed in a certain spot on the vehicle." Source

Something is not right.

Here is another example of death due to Sacrilegious Communion:

Proof That Sacrilegious Communion Is Punished: Apostate Catholic Kate Spade To Get Funeral Mass At Our Lady of Perpetual Help Redemptorist Church June 18, 2018

Of course the Ballerina will be given a Requiem Mass: 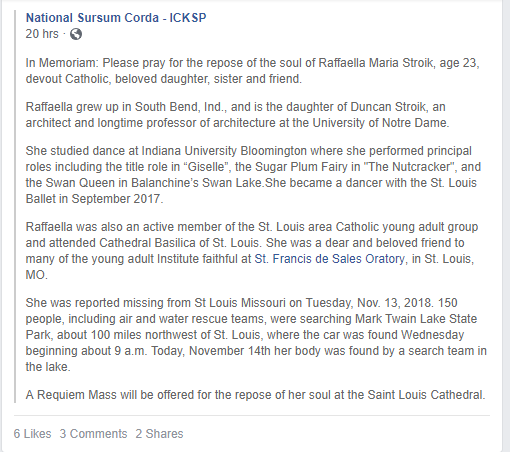