Will Lord of the Rings OBSESSED RAD TRADS Put Down The Work After J.R.R. Tolkien’s Latin Mass Saying Priest Son Is Accused Of Sodomizing Little Boys... 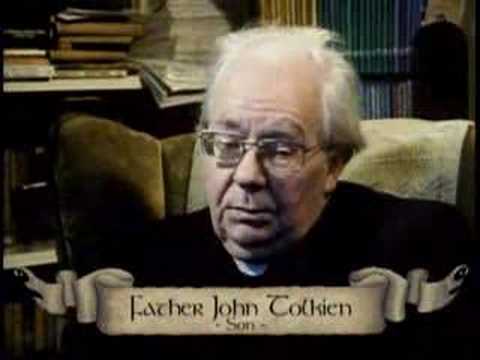 Could never understand the insane RAD TRAD obsession with the Works of J.R.R. Tolkien:

LEICESTER, United Kingdom - Allegations of abuse lodged against Father John Tolkien, son of Lord of the Rings creator J.R.R. Tolkien, were discussed on Monday and Tuesday by a British government inquiry into abuse into the Archdiocese of Birmingham.

The priest, who died in 2003, was accused of making a group of boys strip naked during a camping trip in the 1950s, as well as abusing a child seeking help with his reading skills.

The Independent Inquiry into Child Sexual Abuse is this week examining the Archdiocese of Birmingham’s response to historic allegations made against several priests, including Tolkien.

........................During his time as Archbishop of Birmingham, Nichols paid out several settlements for alleged victims of Tolkien, who consistently denied the charges against him.

Archdiocesan records show that a complaint was received against Tolkien in 1968 - although the actual document is missing, other documents reference it and the fact the priest was sent for treatment during this period - and the inquiry was told Nichols had informed his lawyers he didn’t want the complainants to be informed of the archdiocese’s prior knowledge.

On Tuesday, another alleged victim said he had been sent to Tolkien for help with his reading when he was abused.

“He said I’d been chosen - it was between me, him and Jesus,” the unidentified man told the inquiry.

“Then he said I needed to take my trousers down and kneel in the prayer position, and keep my eyes closed, and my hands together. Then he took my underwear down.”

The victim said he confided in another priest about the abuse, but he refused to help.

“He knew what was going on, but he couldn’t do anything about it because the power Tolkien had - financially, and with the Bishop - was too much and he would have been thrown out,” he said. Source Look if the son is a SODOMITE then the Father is as well....

What about GK Chesterton? 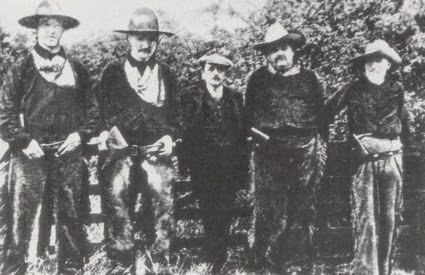