DRONE DOOM! Who Could Have Carried Out The GATWICK Drone Attack? 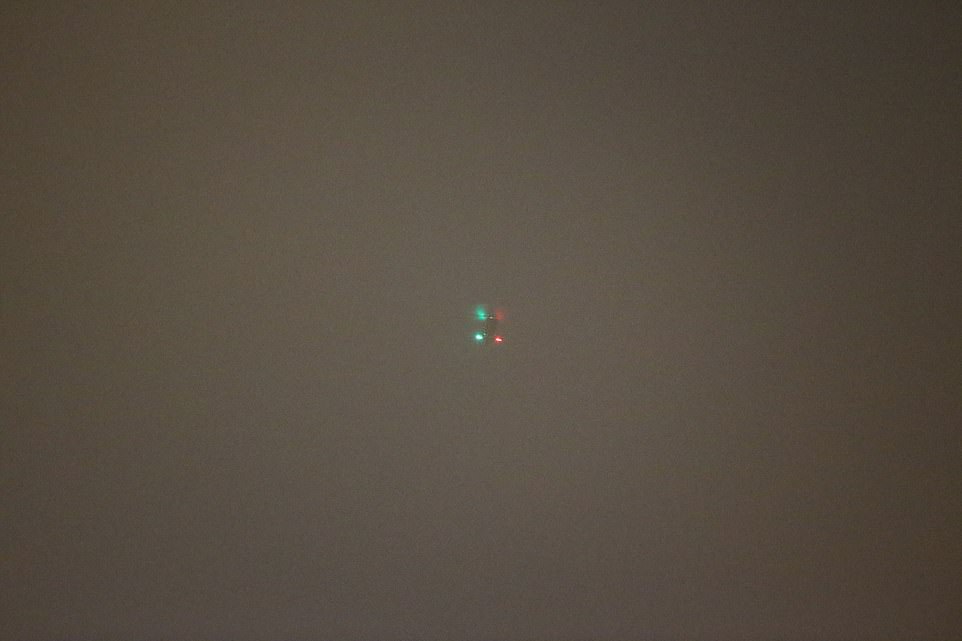 The suspects: Who could have carried out the drone attack?

Environmental activist group: Groups such as Extinction Rebellion and Plane Stupid have been carrying out increasingly high-profile stunts in recent months, but no one has claimed responsibility over yesterday's action.

Speaking to MailOnline, an Extinction Rebellion spokesman said the group had nothing to do with the drone. She added that the police had not been in contact with them about the incident at Gatwick.

'Lone wolf': The incident may be the work of an anarchistic loner who wanted to make an impact and cause carnage.

Foreign power: Some experts say the sophistication of the equipment used suggests a hostile foreign government may be involved.

Anti-noise campaigners: It is possible a local resident with a grudge against aircraft noise carried out the drone flights in retaliation at the airport.

Immigration campaigners: In the wake of convictions of the 'Stansted 15' earlier this month, a case involving activists who stopped a deportation flight, it is possible a copycat campaigner tried to stop a planned deportation.

Extortionist: Some have suggested an extortionist could be using the financial damage caused by the drone flight to extort money out of one of the many businesses hurt. Source