The second Beast is Bear.

PARK HILLS, Ky. - Residents of this affluent northern Kentucky town emerged from a turbulent holiday weekend with a question: How did a viral video showing local students interacting with a drumbeating Native American man on the steps of the Lincoln Memorial suck their community into the fractious national debates about politics and race?  President Donald Trump was tweeting about them. Out-of-town protesters were showing up with signs, chanting in the street. And death threats had shut down Covington Catholic High School. No one knew when it would be safe to open again.  RECOMMENDED VIDEO Residents warily watched the furor unfold from behind closed doors, largely resisting the opportunity to speak out - even as they stewed over the way they were being portrayed. They felt they had become the latest victims of a hyper-political atmosphere, where one video clip can ignite a nationwide fury, magnified by social media and 24-hour news coverage.  "They are kids. Everyone forgets that," said Park Hills Mayor Kathy Zembrodt, who expressed anger about the initial portrayal of the students as aggressors in the Lincoln Memorial encounter. Source 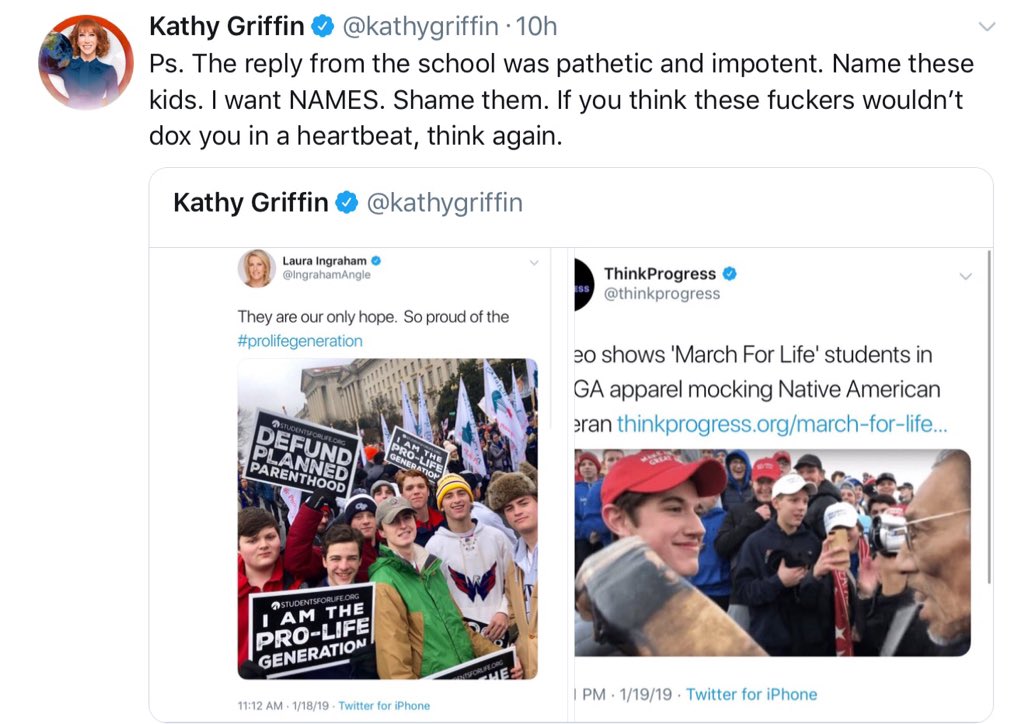 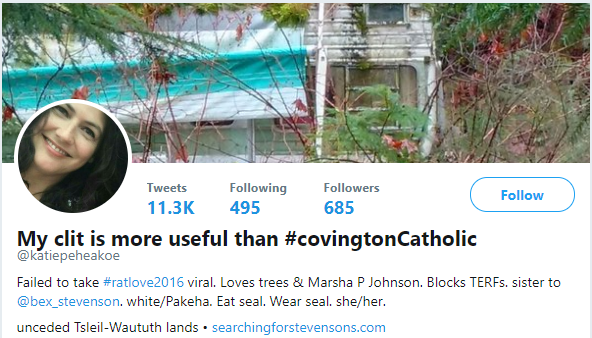 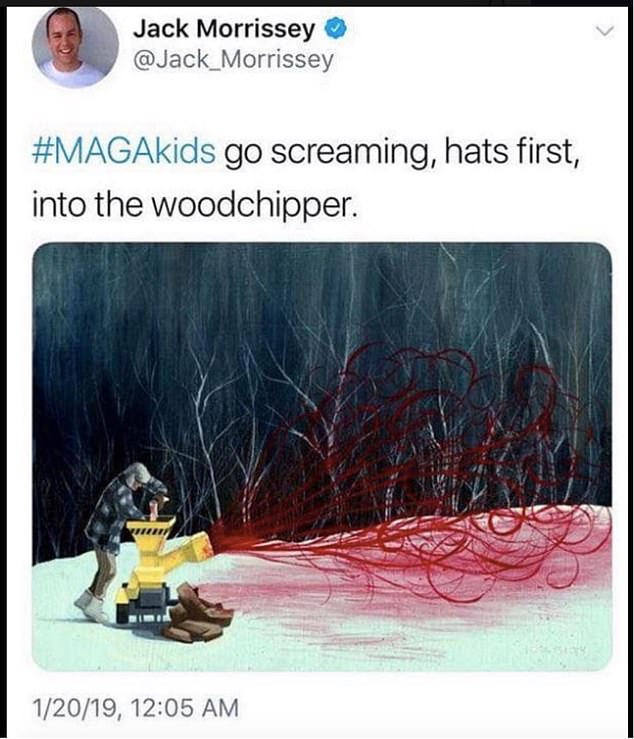