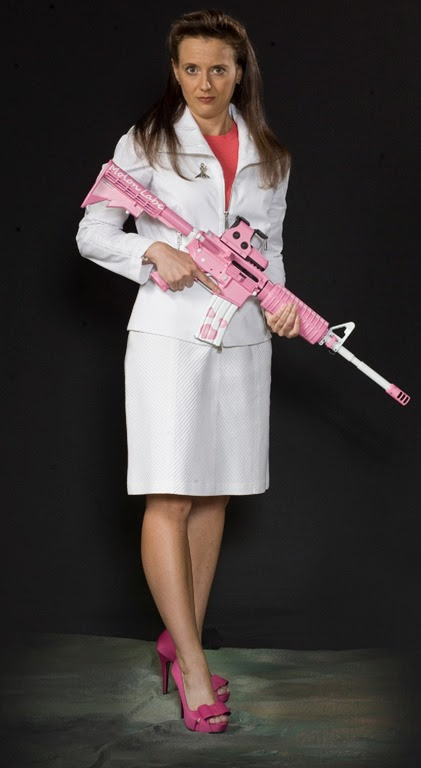 Lets start from the end:

What separates the lay soldiers on the Steep Mountain Top from the Fatima Pope and Bishops, Priests, men and women Religious going up a steep mountain?

The lay soldiers do not profess vows of celibacy.

The Fatima Pope and Bishops, Priests, men and women Religious going up a steep mountain profess vows of Celibacy.

The lay soldiers hate the Priestly vows of Celibacy made by the Fatima Pope and Bishops, Priests, men and women Religious.

That's why Ann is quick to call all Priests - faggots.

Ann claims to be a Virgin.

If you listen closely to her - Ann is claiming that her Virginity is greater than the Priestly vows of Celibacy.

According to Ann all Priests are faggots.

According to Ann no one is allowed to question her Virginity.

Ann's virginity is not a religious vow.

Ann refuses to enter into a religious order for obvious reasons.

The reality is - is that Priestly vows of Celibacy are greater in merit than the celibacy of laymen who do not profess vows.

Ann is attacking  the Priestly vows of Celibacy pure and simple.

Here is the pod cast where Ann - the hater of  the Priestly vows of Celibacy - talks SODOMY for one hour: