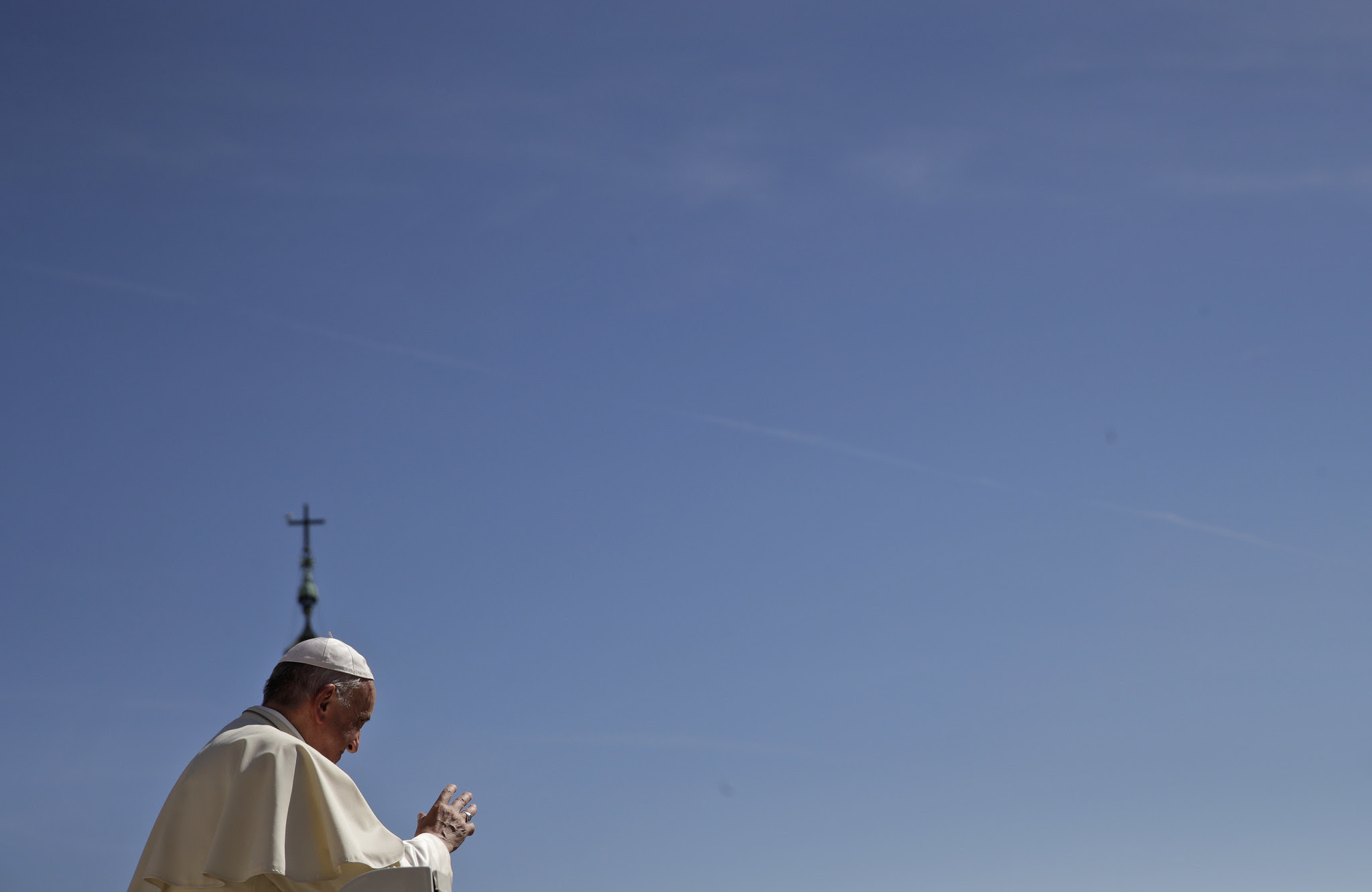 We still have tons of ammunition (believe me) and after that should it come to it? Bayonets! Ann Barnhardt

Pope to meet with Bishops to discuss protection of minors

Pope Francis will meet in February with representatives of all the Catholic bishops of the world in order to discuss the protection of minors and vulnerable adults.


Pope Francis has convened the Presidents of all the Episcopal Conferences of the whole world for a meeting in Rome to discuss the prevention of abuse of minors and vulnerable adults.

The announcement was made by the Vice-director of the Holy See Press Office, Paloma García Ovejero, at a press briefing on the meeting of the Council of Cardinal Advisers, which concluded Wednesday morning.

Meeting on prevention of abuse

A communiqué by from the Council of Cardinals gave further details. The meeting with the Pope will take place in the Vatican from 21-24 February 2019. The Cardinals’ statement noted that during this week’s reunion, the Council had “reflected fully together with the Holy Father on the issue of abuse."

Wednesday’s press briefing was dedicated to a review of this week’s meeting of the Council of Cardinal Advisors. Ovejero noted that all the members of the Council were present, with the exception of Cardinal George Pell, Cardinal Francisco Javier Errázuriz, and Cardinal Laurent Monsengwo Pasinya. Pope Francis participated fully in the work of the Cardinals, although he was absent at certain points on account of other official duties.

Reform of the Curia

According to the Vicedirector, “A large part of the work of the Council was dedicated to the final adjustments to the draft of the new Apostolic Constitution on the Roman Curia, which has for a provisional title Praedicate evangelium.” A copy of the provisional text has been delivered to the Holy Father, with the expectation that the document will be reviewed in terms of canon law, and subject to further revision.

During the meetings of the Council, Cardinal Seán Patrick O’Malley, O.F.M. Cap., updated those present on the work of the Pontifical Commission for the Protection of Minors.

Finally, the Cardinals once again expressed their full solidarity with Pope Francis with regard to what has happened in the last weeks. Source

This is a Chinese woman who is a Anglican "priest".
She is administering bread to an Anglican using chopsticks.
So that is a piece of bread! It is not the Body Blood Soul and Divinity of Jesus Christ in the Blessed Sacrament.
I told you Marshall is a fraud.
It will only get worse for him.
Here are the Tweets from his followers that he fooled into thinking that that piece of Anglican bread is the Real Presence...


Here is a lesson for the infiltrator - lay off Twitter

And here is music by a Korean Chick on the subject of Sacrilege....