Put Down Your Guns For Lent? Catholic Shoots And Kills Marcos Villegas-Martinez In The Parking Lot Of Holy Spirit Catholic Church San Antonio 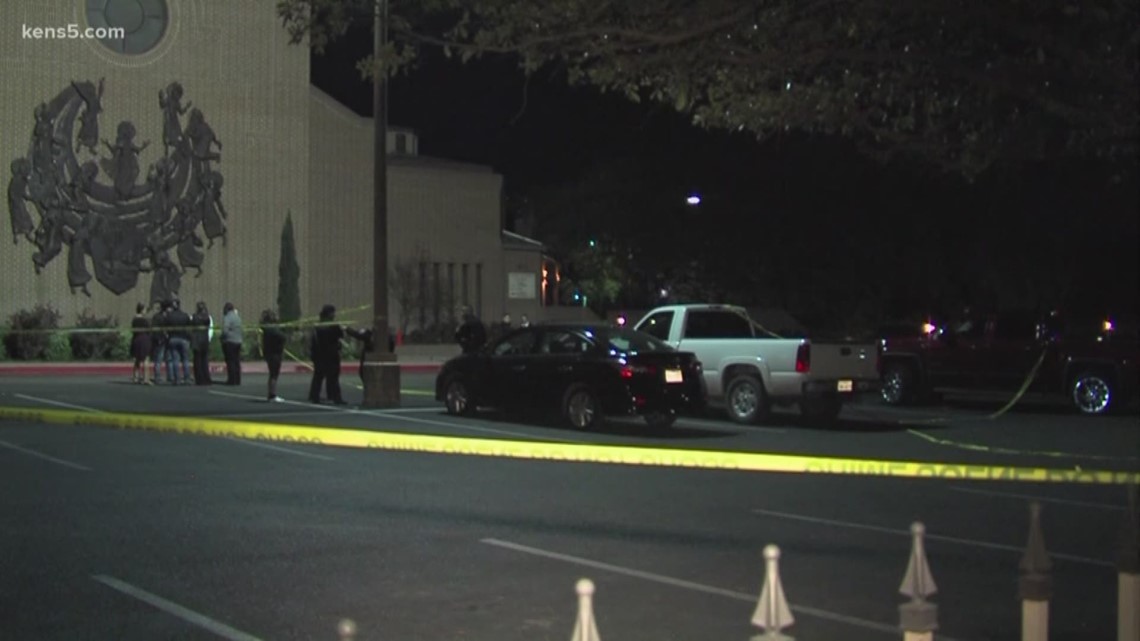 So call this the first one for this Lent:

SAN ANTONIO - Police in San Antonio are investigating the fatal shooting of a man in the parking lot of a Catholic parish after a wedding. KSAT-TV reports that gunfire erupted at around 12:30 a.m. Sunday outside the Holy Spirit Catholic Church. According to police, two men left the scene in a white Ford pickup truck and one man was left wounded. The man, later identified at Marcos Villegas-Martinez, died at an area hospital. Officers later arrested two men found with a gun in a pickup truck matching the description. Officials said they would be charged with murder. Witnesses said the two men had an altercation with the victim at the wedding, and all three were asked to leave by security. The two perpetrators got in their truck, drove up to the third man and shot him. The Archdiocese of San Antonio said it was cooperating with police and said it and the parish “share in the pain of this tragedy.” “We deplore this senseless violence which has cost one man his life and has forever changed the lives of the two individuals expected to be charged with homicide,” the archdiocese said in a statement. Source