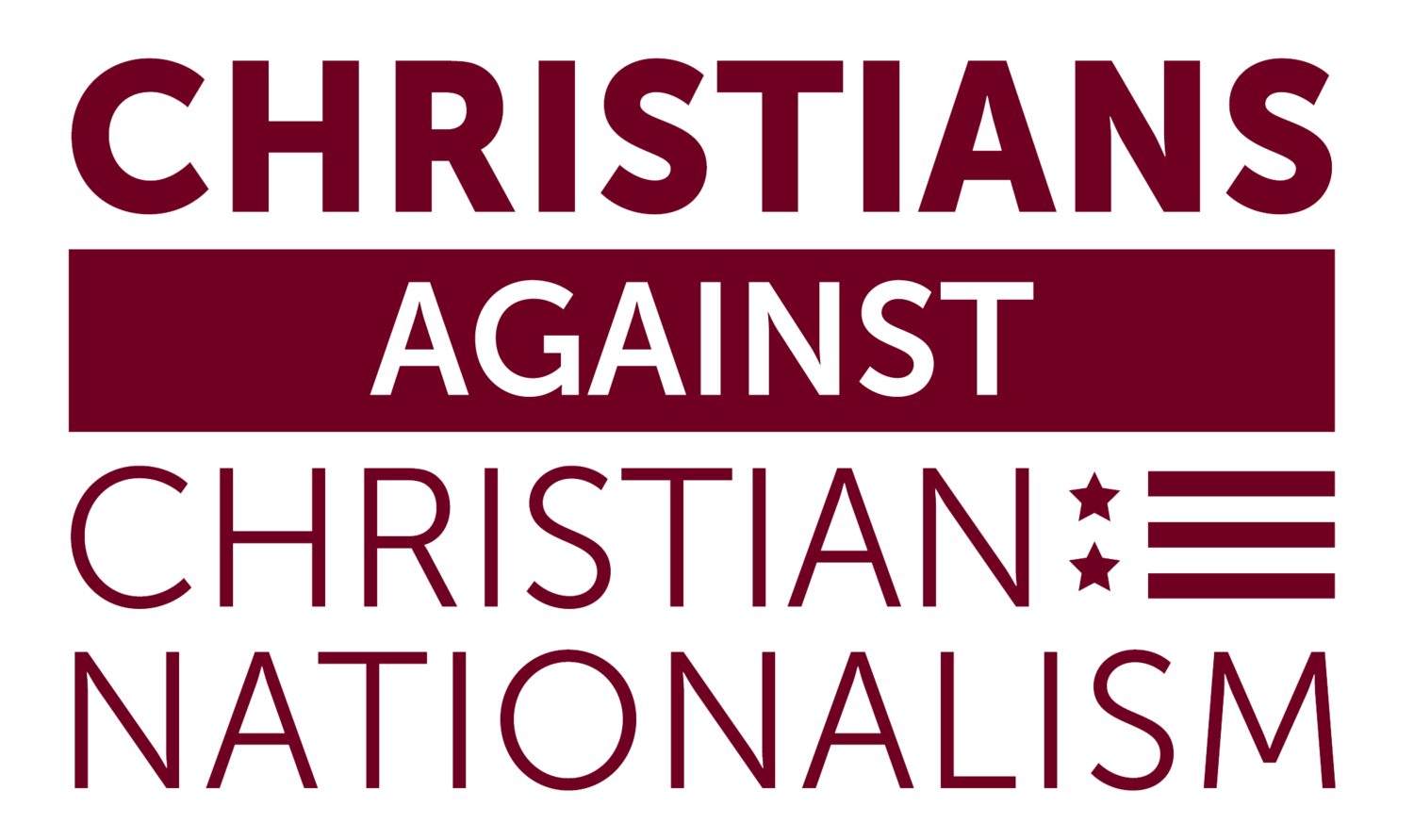 As Christians, our faith teaches us everyone is created in God’s image and commands us to love one another. As Americans, we value our system of government and the good that can be accomplished in our constitutional democracy. Today, we are concerned about a persistent threat to both our religious communities and our democracy — Christian nationalism.

Christian nationalism seeks to merge Christian and American identities, distorting both the Christian faith and America’s constitutional democracy. Christian nationalism demands Christianity be privileged by the State and implies that to be a good American, one must be Christian. It often overlaps with and provides cover for white supremacy and racial subjugation. We reject this damaging political ideology and invite our Christian brothers and sisters to join us in opposing this threat to our faith and to our nation.

As Christians, we are bound to Christ, not by citizenship, but by faith. We believe that:

Whether we worship at a church, mosque, synagogue, or temple, America has no second-class faiths. All are equal under the U.S. Constitution. As Christians, we must speak in one voice condemning Christian nationalism as a distortion of the gospel of Jesus and a threat to American democracy.